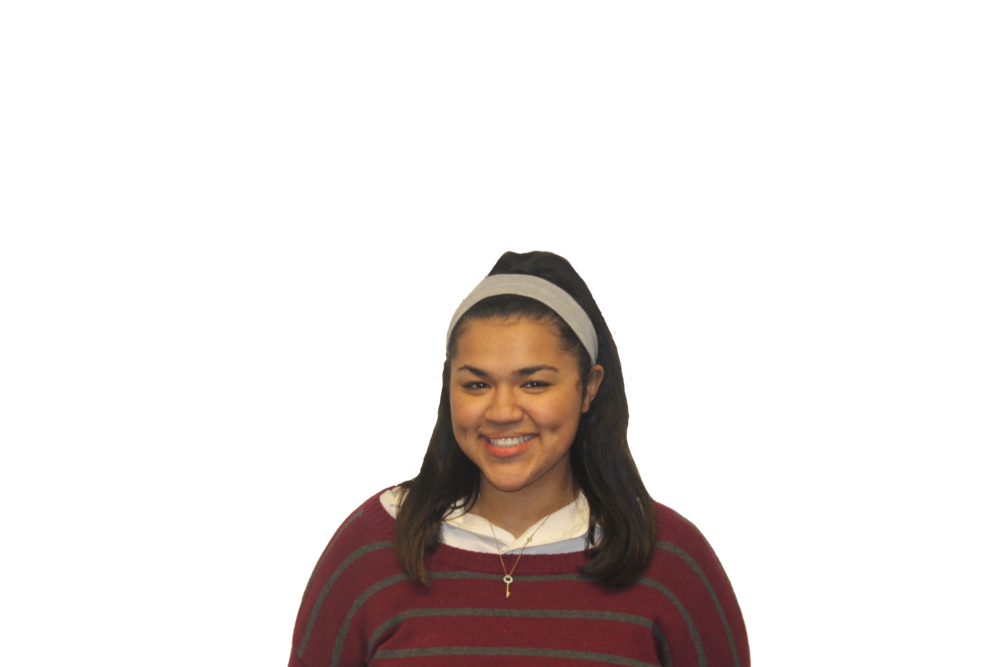 Representation in various forms of media has been a source of controversy for decades, but remains crucial for various minority groups.

“Representation” is how certain types of people or communities are portrayed in movies, T.V. and books. The intricacy awarded to straight, white Americans in media is often not given to minority characters, who are commonly represented poorly, or excluded altogether. The most common victims of underrepresentation include women, people of color, the LGBTQ+ community, people with different body sizes and the disabled. Although these groups have seen some recent improvements with influential and inclusive content such as “Black Panther,” “Love, Simon,” “Hidden Figures” and “Special,” the progress has been slow and prolonged.

The representation argument is sometimes overlooked with people claiming diversity is, in fact, present in the media. While this is true, media producers are still underrepresenting those diverse groups through tactics such as tokenism and stereotyping. Tokenism, when a character is included specifically to make an environment seem more diverse, includes characters such as a gay best friend or the African American sidekick. Tokenism often results in making diverse characters stereotypical, not of any importance or completely uninteresting. Writing these kinds of characters into stories is not representation at all, and therefore does not make those creators progressive.

Stereotypes are also extremely common in modern media, and often lead to negative assumptions and expectations. Examples of this include the Arab man as a terrorist, a geeky Asian or African American as a street thug. Other examples of stereotyping in media come in forms not associated with race, such as short people as dwarves, goth people being depicted in a scary manner, extreme flamboyance in gay people or female characters only existing to be the arm-candy of a man. The stereotyping tactic also leads to typecasting, when a person is repeatedly casted as the same type of role because they fit a specific stereotype.

The other issue with false-representation is that often times these stories are directed by people with zero connection to the minority group at hand, making incorrect representation inevitable. Queer storylines, for example, are often depicted as “tear-jerkers,” ending poorly or involving the character’s death. Of course queer individuals experience moments like this, but they are not characteristic of most of the community, and the representation is not inspiring to LGBTQ+ youth at all. “Love, Simon” is an excellent example of an LGBTQ+ film with great representation. The film accurately portrays the struggle of coming out, while also giving LGBTQ+ youth the cheesy romance and happy ending they desire.

Yes, some representation is better than none at all, but I believe when a storyline involves these kinds of characters, they should not be stereotyped, or limited to a counterpart of the main character. Representation is not about doing what is right, but instead it is understanding why. Positive and concrete representations in movies, books or TV can fight harsh stereotypes that otherwise limit society. This practice can also build up a lot of confidence when a person sees someone like them in powerful positions on the big screen, which may also encourage and motivate those who believe they are incapable of doing certain things. There is more expected of the underrepresented in society than most media is portraying.