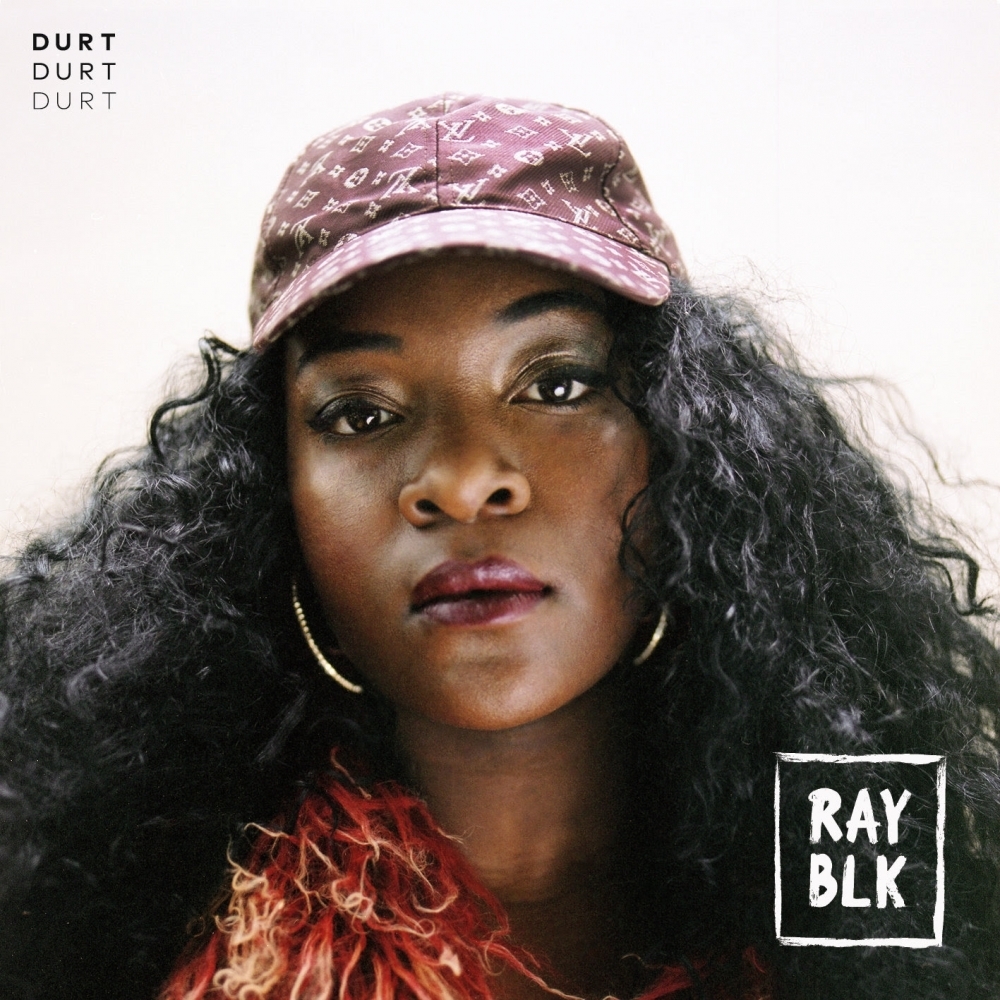 Lately, attention in the music industry has been focused on a relatively small group of artists. There are those who have solidified their positions as stars, like J Cole, Cardi B and Ariana Grande, and those who are considered rising artists, like Billie Eilish and Khalid. While their spots in the music world should not be lessened, the rise of streaming has lead to an explosion in accessibility to independent, and often unknown artists. However, most people stick with artists who are familiar or who are recommended to them. The highlighted artists below are a culmination of different genres, cultures and even countries. These underappreciated artists deserve to be heard, not only for themselves, but to keep the music industry diverse and fresh.

Margret Wander, better known by her stage name, Dessa, is singer, rapper and a member of the Indie hip hop collective called “Doomtree.” The thirty-seven year old performer made her start by creating her own debut album called “A Badly Broken Code.”

Dessa describes her music as a “rigorous daydream,” producing songs that bounce between chamber-pop and alternative hip hop, making her an artist that colors outside of the prescribed lines of genre. The artist has been featured on many collaborations, the most well-known being her work on Lin Manuel Miranda’s “The Hamilton Mixtape.”

The musical work of Dessa reflects harsh truths through her assured, yet haunted, singing voice. Her latest album, “Chime,” contains many of the singer’s best songs, most of them using sly humor to speak about emotional turbulence.

Recommended for those who like Billie Eilish, Bazzi or K.Flay

Originally a slam-poet from San Francisco, George Watsky is an alternative hip hop artist who specializes in poetic rap-lyrics. Watsky’s career took off after his time spent doing competitive slam-poetry, winning two major poetry slams; the Youth Speaks Slam, as well as the Brave New Voices National Slam. The artist has since branched out into creating versatile music, combining both his poetic and rap abilities.

Watsky’s second studio album “Cardboard Castles” released in 2013, earning him much more attention with now better-known singles such as “Sloppy Seconds” and “Moral of the Story.” The musician has since released three more studio albums, spending much of his time writing and going on small tours.

Regardless of his time spent on small talk-shows as well as the Vans Warped Tour, George Watsky has not received as much conversation and critical acclaim as other artists of his kind. Most of his musical work consists of laughable punchlines, deep metaphors and multisyllabic rhymes, sometimes lightheartedly playful, and sometimes hauntingly serious. Watsky’s honest and raw music gives listeners a place to feel not only entertained, but wholly understood.

Recommended for those who like Hoodie Allen or Lil Dicky

The Zolas, an indie-rock band based in Canada, contains four members: two vocalists, a drummer, and guitarist. The two vocalists, Zachary Gray and Tom Dobrzanski were already a duo prior to the formation of The Zolas. Their debut album was crafted in a studio Dobrzanski built in his basement, where other Canadian bands later recorded as well.

The band often creates songs that work perfectly as a person's life soundtrack with mellow piano, energetically charged guitar, and metaphorical lyrics. Most of the work created by the Zolas reflects their ability to make catchy and happy-go-lucky music, yet the band is still lacking in critical acclaim.

The Zolas currently have four studio albums, the most recent one being a 2016 release, “Swooner.” The band’s albums can only be described as funky and colorful, often containing lovesick lyrics. The band creates a space for listeners to feel related to and like they’re having fun through a ‘90s coming-of-age story.

Recommended for those who like the Arctic Monkeys, the 1975 or The Neighborhood

Benjamin “Grieves” Laub is a Seattle-based, hip hop artist who currently holds five studio albums. Grieves began his music career when he produced his 2007 album “Irreversible” all on his own, before moving on to create another one the following year with the help of instrumentalist Budo. Grieves demonstrates his “loose” personality through honest songs that range from romance to complete darkness. The rapper often creates music that features soulful beats and lyrical complexity, making his music legitimately catchy.

Recommended for those who like Macklemore, G-Eazy or Blackbear

Melissa Johnson, AKA Lizzo, is a thirty-one year old Detroit native who is a talented singer, dancer, rapper and even flautist. Lizzo, who started her music career as a member of various indie hip-hop groups, has recently made ground as a stand-alone artist. Her debut album, “Lizzobangers,” was released in 2013, and received critical acclaim but not much airtime. Her second studio album, “Big Grrrl Small World,” solidified Lizzo’s powerful vocals and affinity for rap. Her third and most recent album, “Cuz I Love You,” released April 19, 2019. “Cuz I Love You” was her first major label release and is creating a platform for her music like never before.

Lizzo creates space for plus sized black women and is a trailblazer in her own industry as well as for her listeners. Her discography, which is a mixed bag of love ballads, body-positive anthems and feminist bops, includes songs for everyone. Lizzo is recommended for those who like Beyonce, Prince and Janelle Monae.

Jane Chika Oranika, who’s stage name is Chika, is a twenty-two year old Nigerian-American, Montgomery, Alabama native who has built her music career off of streaming platforms like Soundcloud. Chika went viral after a diss towards Kanye West for his endorsement of conservative commentator Candace Owens and his interactions with Donald Trump. However, Chika has gone beyond just making noise within the hip-hop community and recently released a single, “No Squares.” Chika, in an interview with TIME, says that she wants to return to the roots of hip-hop and is excited to be part of the new female wave of artists.

Chika is recommended for those who like Missy Elliot or Lauryn Hill.

Durand Jones and the Indications:

The group, which originated at IU Bloomington, has brought new life to the soul genre. The Indications draw their inspiration from classic soul artists like Sam Cooke and James Brown, and even have a massive playlist on their Spotify for their listeners to understand who has influenced them. They released their self-titled debut album in 2018 and followed in 2019 with a sophomore album titled “American Love Call.” The group, which has toured extensively since their debut, has grown a cult following for putting an older genre of music back into a new light.

They are recommended for those who like Bill Withers or Sam Cooke.

Rita Ekwere, otherwise known as Ray BLK, is a rising R&B artist based in Catford, England. Ekwere, an immigrant from Nigeria, created her name to expose her values, “Building, Loving, and Knowing.” Ekwere has gained critical acclaim for her 2016 debut album, “Durt.” Ekwere also made waves in the music industry as the first unsigned artist to win the BBC’s “Sound of 2017.” Her incoming popularity is fueled by her style and lyrics. Ekwere started writing poems and lyrics in primary school, and as such, her lyrics are heavily influenced by her childhood and problems affecting the Black British community. Her style is traditional and draws influence from giants of R&B, like Lauryn Hill and Mary J Blige, during its heyday during the 90s and early 00s. Ekwere, who is not significantly popular in the United States, is an artist to look for as fellow musicians like Kehlani and Khalid make R&B a widely popular genre here.

She is recommended for those who listen to Kehlani, Mary J Blige, and Khalid.