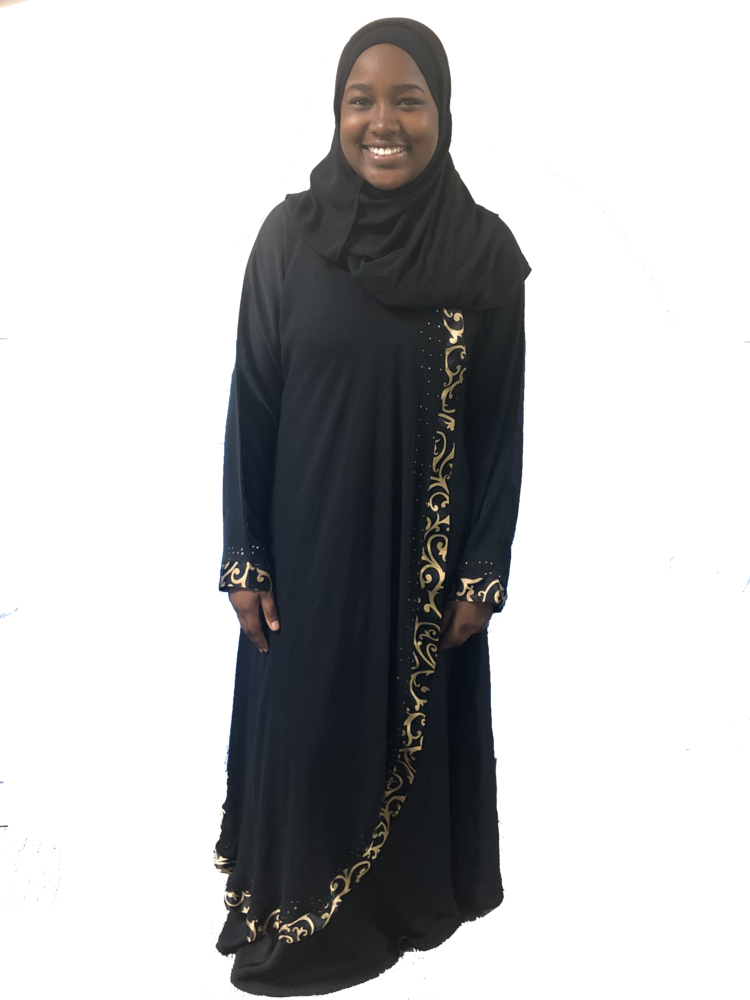 “Not even water?” This is a common question that I hear every year from dozens of people who often do not understand what it means to fast during Ramadan. Ramadan is the Islamic holy month that involves a lot of prayer, fasting from sunrise to sundown, reading the Quran, donating to charity, volunteering, and abstaining from bad habits. For as long as I can remember, Ramadan has always been my favorite time of the month because, for me, it is a time for positivity, charity, family and spirituality. It is a chance for millions of Muslims around the world to be the best versions of themselves. Unfortunately, there is a lack of knowledge about Islam overall, especially the special traditions such as Ramadan. Personally, I think that it is important for people to learn about Islamic practices not only to debunk misconceptions and negative stereotypes that stem from Islamophobia, but also to understand the religion and the people who practice it.

One thing I have noticed while fasting is that many non-muslims do not understand why Muslims fast. I think of it this way: if you feel the pain of not drinking and eating anything from sunrise to sundown, you get a glimpse of what hunger is like.This will make you more empathetic to those who are suffering because you have had a small taste of the starvation that they go through. This also makes you grateful for the privileges that you have in life. So often, we go on with our lives without paying much attention to those who are less fortunate than we are and Ramadan reminds us of that. It allows Muslims to become more empathetic and places an emphasis on helping and supporting the poor and needy.

Besides food and drink, Muslims are also required to stay away from bad habits. These habits include: backbiting, gossip, smoking, cursing, drinking and more. When it comes to bad habits, many Muslims make it their goal to abstain from their habits during Ramadan and continue abstaining from them after Ramadan is over. Not every Muslim experiences Ramadan the same way. Therefore, different people have different goals during Ramadan, whether that is to quit a bad habit such as smoking or to pick up better habits such as volunteering. There is a common misconception that Muslims are all the same and are Arab or from the Middle East and that they eat the same food, which is an extremely false assumption. Muslims are made up of different different races, ethnicities and nationalities therefore many people are also influenced by their cultures. The religion itself has different sects and is followed and interpreted differently by many people. For example, there are a variety of Muslim scholars who range from very conservative viewpoints to more progressive views. Overall, Islam is a diverse religion that grows over time.

An important thing to understand is that there is more to Ramadan than the physical aspects. This is a month when Muslims also focus on worship and their spiritual relationship with God. During this time, Muslims are recommended to pray more, read the Quran, seek forgiveness from God and strengthen their Iman, their faith. Overall, the month of Ramadan requires a lot of dedication and self control.

Ramadan has always been my favorite month of the year because it allows me to the opportunity to be the best version of myself and to let go of bad habits. This holy month is a chance for me to rekindle broken relationships, give back to my community by volunteering or donating to charity, enjoying moments with family and increasing my iman, faith.

I encourage anyone who is not a Muslim to reach out to a Muslim around them and learn more about the religion. With the political climate and the growing Islamophobia, there is also the spread of false and negative stereotypes about Muslims. By learning more about the religion, especially during this time of the year, non-Muslims can get a better insight and understand the truth behind the lies that are spread.