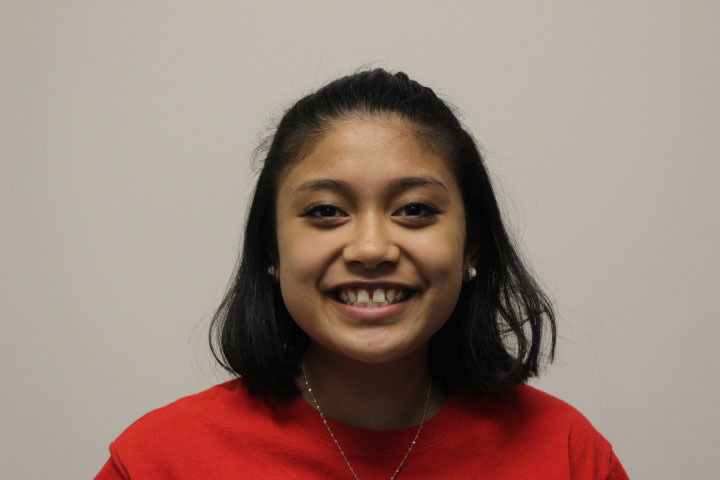 Last month, Luke Kuechly, middle linebacker for the Carolina Panthers, announced his retirement after a short eight year career in the NFL. Throughout the evolution of the game, it is becoming more common for professional football players to retire early due to health consciousness. Last year was full of early retirements from predicted legends, including one of the best tight ends in NFL history, New England Patriot Rob Gronkowski, who retired after a nine year career. Another retiree was Indianapolis Colt Andrew Luck who was the first overall pick in the 2012 draft, but only played seven years with his team before announcing his retirement.

The average age of retirement among the NFL is 35-years-old, and all of the previously-stated star athletes were premature of 35. But since the ground breaking discovery of chronic traumatic encephalopathy (C.T.E.) and growing awareness of health and body consciousness, many football players have been more conscious about taking care of themselves. The brain disease C.T.E. was first found in the brain of a former Pittsburgh Steeler center, Mike Webster, by Bennet Omalu, a forensic pathologist and doctor. This disease alters the ability to think, behave and remember. In the case of former Patriot star Aaron Hernandez, doctors say it was the worst case of C.T.E. ever seen in someone as young as he was. In Hernandez’s infamous case, he murdered his fiance’s younger sister’s boyfriend, Odin Lloyd, before committing suicide in his jail cell after he was sentenced for life. Although this case is gruesome and uncommon, it is more than enough for keeping football players accountable for their own injuries, for themselves and for the ones around them.

Before people were given awareness of these conditions, football players would ride out their careers until the wheels came off. In this case, athletes would retire after a career-ending injury or when their bodies would break down to the point where they could not keep up anymore. In a 2017 study conducted by Boston University, researchers studied 111 brains donated by deceased former NFL players. These scientists found that 110 out of 111 brains were confirmed to have C.T.E., and the higher the level of football played, the more severe cases of C.T.E. were found in athletes. They wrapped up the experiment with a conclusion that shook up the football world: playing any level of football has a high risk of leaving lasting damage on the brain.

The young, yet retired, NFL athletes mentioned above all had one thing in common; their bodies were breaking down. They were scared of continuing their professional careers with the parts of their bodies that were at risk. However, they all had great back-up plans after their elite sports careers. Luck graduated with a degree in architectural design from Stanford University, but is thinking about becoming a high school history teacher. Kuechly already finished his undergraduate degree at Boston College for business marketing before going into the NFL, but he is now thinking about getting into analytics, becoming a teacher or coach or go back to school for further education. However, Gronkowski took a different route, as he understood that he would not be in football forever long before he retired. Instead, he saved the millions he made from playing in the NFL and became a FOX sports analyst, taking up the job like former quarterback of the Dallas Cowboys Tony Romo did when Romo retired from the NFL.

Although it is always heartbreaking to see great things, or careers, come to an end, it is relieving to see professional athletes taking into account their bodies and what is at risk if they continue at the rate they had been going at their entire lives. Walking away from a passion that one has spent so much time and effort building takes guts, but it creates a step in the right direction for the sports world. This generation and era is about being conscious and smarter with our decisions after seeing and feeling the repercussions of other actions, and this is one of the biggest points we can take above all: never forget to take care of yourself before anything else, even something you are incredibly passionate about.