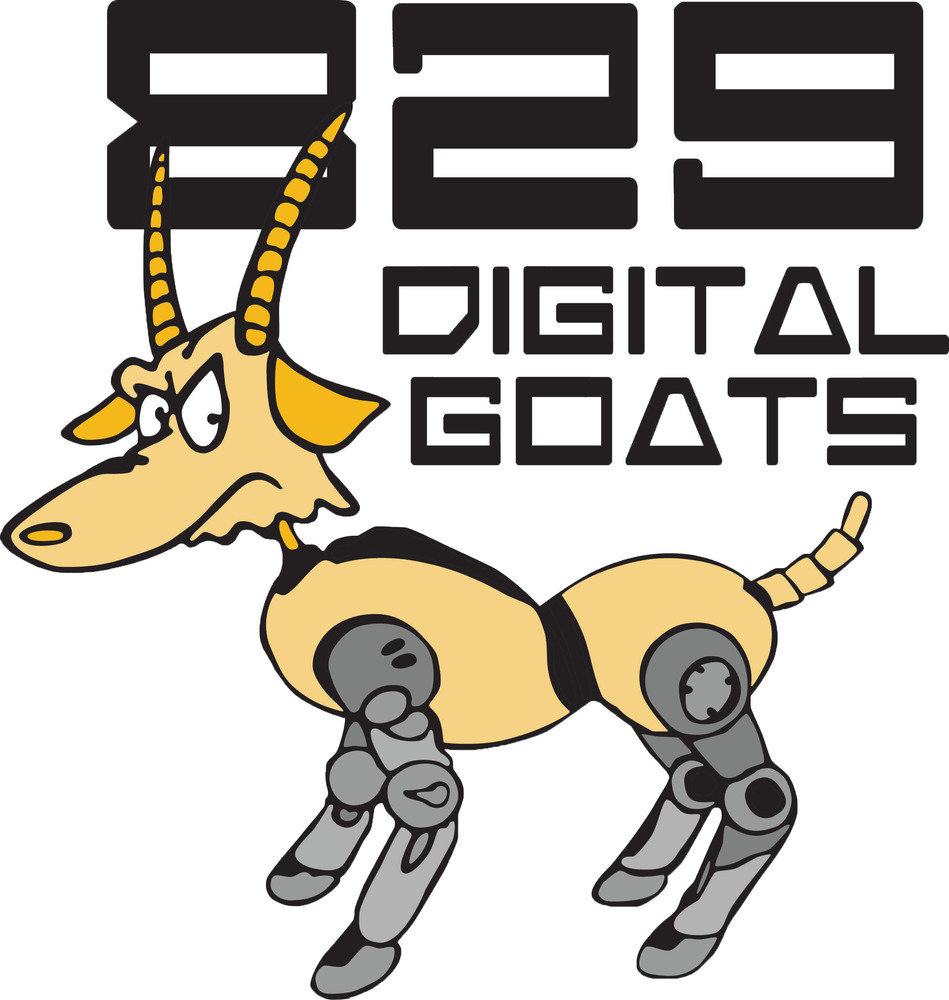 The Digital Goats #829, representing Warren Central, will open up their first competition of the season on March 6 in Bloomington. They will be participating in the FIRST Robotics Competition (FRC). The Digital Goats have high hopes and motivation going into this season.

“The motivation for this team is to make a name for ourselves as a group of talented individuals on the state, national and international levels by doing well at competitions. In my opinion, robotics is a fun activity that we all enjoy and putting our STEM [Science, Technology, Engineering and Math] skills to the test and to see it manifest into something tangible is extremely rewarding,” senior Tejas Patel said.

A common misconception is that this is the team that traveled to Germany last year, but that team is the explore team, which runs differently. This robotic team is called the Digital Goats, and their competitions are similar to that of a sports competition, differing from the Explore team, who builds a robot for one selected task to present it. Competing starts at the regional level, which is competing against other teams from Warren. Each individual competition has two parts to them, qualification, then the alliance rounds. During the qualification rounds, three teams are randomly selected to battle their robots against three other randomly selected teams. They earn points for their placement and complete objectives in those matches.

The second half of the competition is where the top eight teams from the first half will be deemed as Alliance Captains. The Alliance Captains will pick two other teams to be a part of their alliance. Then, they will compete together as a unit in an elimination bracket against the other alliances, until a winner of the event is crowned. Individual teams compete for various awards ranging from quality and engineering rewards to professionalism rewards as well. So while an alliance may not win the whole competition, it is still possible for the individual teams within them to walk away with other awards.

The team’s performance at the two upcoming regional competitions in March will determine whether they play at the district championship. If enough points are earned during the regional competition, then in early April they will move onto the district championship. They compete alongside over 40 teams from all different parts of the state, but, ultimately, only 11 teams will move on from state and be allowed to participate in the World Championship hosted in Detroit, Michigan and Houston, Texas this year.

“We dedicate a ton of man-hours in practice, about 31 hours a week, so we spend a lot of time trying to improve our robot and the skills we need to perform at robotics competitions,” Patel said.

The students have to build two robots, one for competition and the other to practice with, to put against each other on a wooden field at Heather Hills. The students regularly sacrifice their free time during the week and weekends to ensure the necessary modifications are made.

With the experience of being in other competitions on the regional, district and national levels in the past, the team has already experienced what FRC will offer for them going into this season.