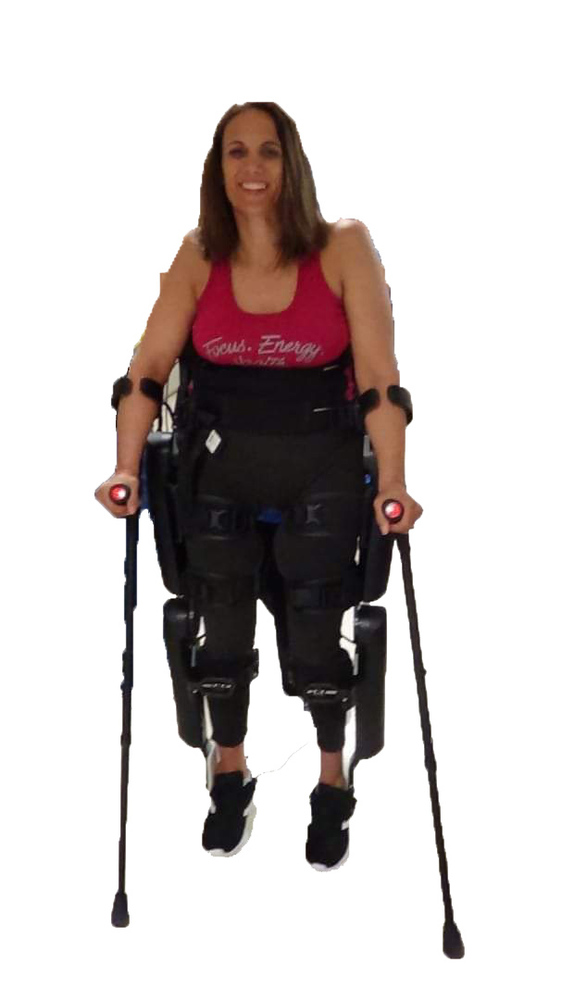 Letter from a leader

Hello Warriors! My name is Shauna, and I am a 1992 graduate of Warren Central. After I graduated, I attended a community college and met the man I now call my husband. We married in 1995 and moved to a small town in northwestern Indiana, where we began our life and began to build our future together. We were the All-American family; bought our first home, had our son, Bryce, and were expecting my five month old daughter, Alyssa.

In January of 1999, like any other day, I was on my way to take Bryce to childcare before work. Except this day had heavy fog and snow on the ground. Visibility was less than fifty feet that day. I came to a four lane intersection, where the fog blocked my vision, and my vehicle was struck by a semi-trailer.

Bryce was sent to Riley Hospital, where he stayed for a week to recover from his injuries. I was sent to IU Health University hospital for a spinal cord injury and to monitor my unborn child. My daughter Alyssa was delivered two weeks after our accident, prematurely at twenty-two weeks. She survived five days with the support and care from Riley’s NICU. I remained in the hospital where I underwent back surgery and then went to the Rehabilitation Hospital of Indiana to learn how to live my life from a wheelchair.

Yet today, I now have four children and I am celebrating twenty-four years of marriage this July.

My life does not look at all how I had imagined it my senior year. I encourage you to make plans and chase dreams, but also to be ready for the unexpected spins your life may take and be ready to ride them full force.

Tomorrow is never promised, live life to the best of your ability every day. Grow your strengths and use what you have. I would like to highlight Warren Central as I love our high school and I feel graduates are set up to succeed in all areas of their lives.