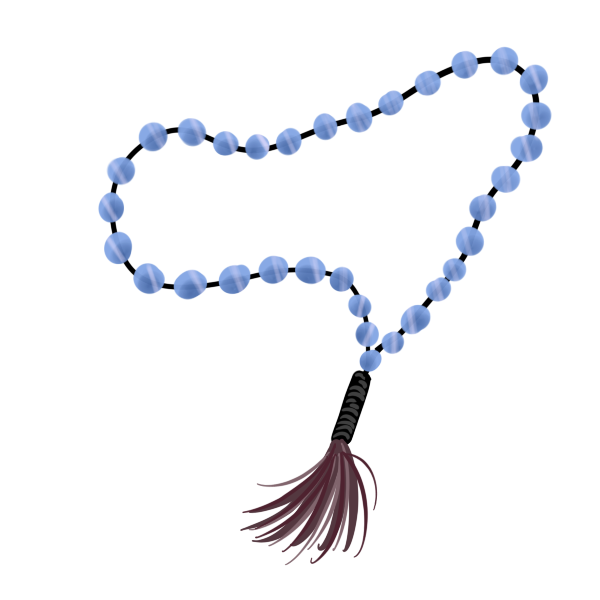 How to interact with Muslims during Ramadan-

Salat, or the five daily prayers prescribed to Muslims, is one of the five pillars of Islam. Salat requires all Muslims to participate in wudu, or ritual cleansing. All Muslims are able to pray where they are, except for Salat al-Jummah, a Friday-specific prayer where they must pray with their mosque. During individual prayer called du’a, it is common to use prayer beads, or a misbaha, to recite the tisbah, a set of 99 prayers divided into thirds.

Fajr: Salat al-Fajr is the prayer done after dawn before sunrise.

‘Asr: Salat al-‘Asr is the prayer done in the late afternoon when the sun is close to setting and it extends until Salat al-Maghrib.

Maghrib: Salat al-Maghrib is the prayer done immediately after the sun sets.

Isha’a: Salat al-Isha’a is the prayer that can be done after the sun sets all the way until midnight. It is prescribed to happen before someone rests, however.

Jummah: Salat al-Jummah is the required mosque prayer for Muslims on Friday, taking place of the Zuhr prayer. Although this is similar to Christianity and Judaism, which both usually have weekly congregational services, Islam differentiates due to Jummah not being on a “day of rest” like the Sabbath in Christianity or Judaism, instead making it the worshipper’s duty to make time on a work day. Jummah, still, is similar by having worshippers clean themselves and wear nice clothes.