As Halloween approaches, students are excited to get into the holiday spirit by trying on fun costumes, eating unhealthy treats and telling stories about the paranormal. Three students graciously share their personal paranormal experiences in hopes to change peoples minds about the paranormal and give people something to be spooked by. 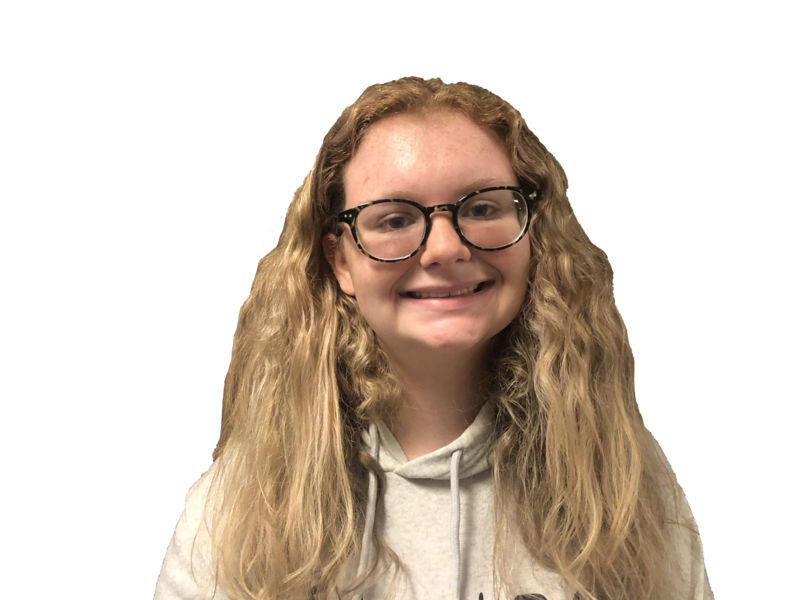 “So I was sitting on my couch in the summertime. The sun was out with no clouds, so it wasn’twindy or anything. My mom told me to shut the front door, but I’m lazy and didn’t want to get up. So I said, ‘papaw, shut the door,’ (my papaw has been gone since I was four) and all of a sudden the door shuts and latches. And that’s how I figured out my papaw’s ghost was living in my house.” 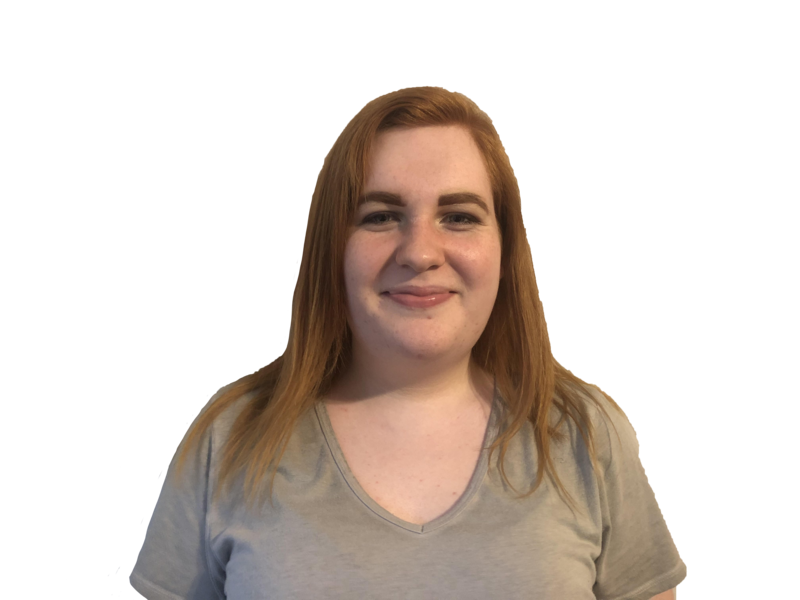 “I have had many different paranormal experiences in my life. I think the one that stuck out to me the most was when I was at my grandma’s. It was the day that my great-great grandaunt had passed away. We were all sitting around the house when right at 9:56 a.m. (the exact time my aunt had passed), all of the wall clocks started to spin their arms really fast and started falling off the walls. Then, this huge glass case my grandma had full of pottery fell down and shattered. My grandma had all of the hall closet doors open, and they all slammed shut. Then, when my grandpa went out to the garage, he screamed really loud. So I ran to him, thinking he was hurt. When I got there I saw this weird shape of a person and it looked very familiar to me, but I couldn't tell where I had seen it before. After looking at it for a few seconds, it looked like my aunt. It was like she was standing there, it didn't even look like a ghost. it looked like it was a real person standing there.” 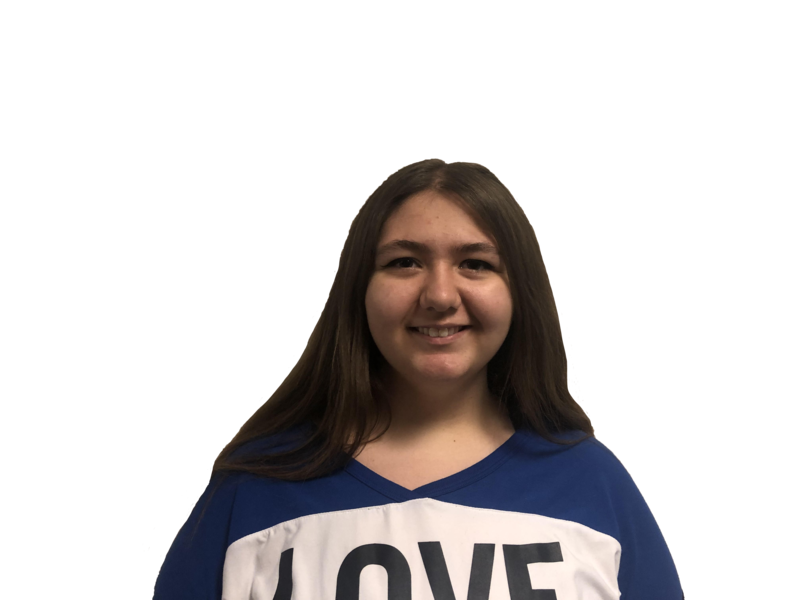 “On June 8, a friend of mine was staying the night. We were relaxing in my room and got really bored, so we decided to go and sit out on the deck. As we were walking, I had the flashlight on my phone on, since it was really dark downstairs. We were walking in the living room, and I looked over by a wall that had a chair sitting right in front of it. Right as I turned my flashlight to that spot, I saw what looked like a ball of light, but it went the opposite direction of my flashlight. I got a little nervous, but I just assumed it was my imagination until I saw it again. This time it was on the opposite side of the room and once again it went the opposite direction of my flashlight. I believe it was the spirit of my grandmother that passed away in my house.”