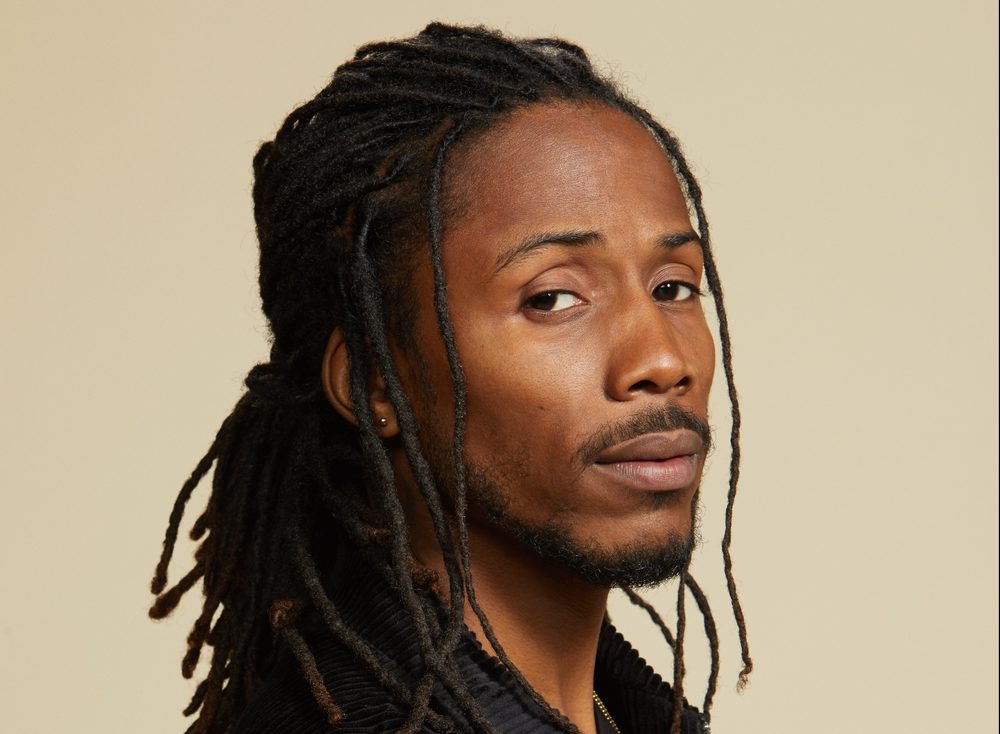 The Debut of D Smoke

Rhythm & Flow season one winner and rap-artist, D Smoke, released his debut EP, Inglewood High, last week, bringing a new perspective on the street life, the underprivileged community and staying true to oneself.

The rapper quickly dropped his EP after the finale of the Netflix Original came out, not missing a beat on his rap game. The songs on this EP include “Inglewood High,” “On Paper,” “Lil’ Red,” “Honey Jack,” “The Game,” “Ain’t You” and “Carry On.” It is a continuation of where he left off on the show, and it does not lack any bit of personality or identity that he has exhibited before in Rhythm & Flow. It is a tribute to the community that raised him and even provides opportunity for the people who have helped him get to where he is now as an artist. It is such a personal collection of music that leaves the audience finishing the series feeling like they know Smoke personally.

What makes him and his EP different from other rap artists is that he is a University of California-Los Angeles (UCLA) graduate and bilingual. Not only does he incorporate his education and Spanish in his music, but he also talks about innovating the street life and hood community. In “Honey Jack,” D. Smoke talks about how his community thought he left to choose a different path than the rest, but instead, he says he left to go to UCLA to reorganize how they approach “the game.” In the song named after the album, “Inglewood High,” he talks about the time in high school when he started taking his education more seriously. He tells about the time when his big brother told him to stop “hitting licks” and messing with guns. Instead, his brother tells Smoke that his test scores will “hit licks” with his pencil. This is just one of the many other stories that he shares of his past and of his purpose to pursuing his musical career. Whether one can relate to what Smoke raps about or not, the quality and content of his music is unquestionable.

Although he is not a mainstream artist yet, this EP demonstrates how his music and production knowledge are unique, and he is sure to make it there later on in his career. He has many connections to under-the-radar talents who are incredibly talented, and some he has already featured in Inglewood High. The west coast ‘bounce’ of California’s underground artists is evident throughout the record, and he has a tendency to slow down his beats and use his downbeats to make his audience feel the music. Every piece in Inglewood High has a purpose and is strategically written to evoke an emotion or vibe from his followers. A similarity that he shares with

popular and effective rappers is that he touches sensitive subjects and topics in the EP such as racism and systematic oppression and is never scared to write about the brutal reality of it. Some artists that he has most accurately been compared to are Miguel or J. Cole.

Rhythm & Flow hyped up Smoke just the right amount. His talent is undeniable. He did not disappoint throughout the entire contest, and he certainly did not disappoint with his debut EP into the music industry. Although he is an independent artist with his own record label, he has an impressive network of people backing him up such as Chance the Rapper, Cardi B and T.I., foreshadowing a future of endless possibilities for Smoke. This EP is a 10 out of 10 stars. It is available on Apple Music and Spotify.