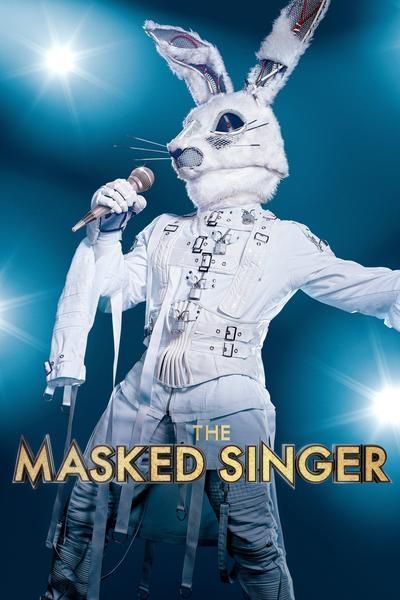 The Masked Singer is a singing competition television show on FOX that features celebrities who are dressed in head to toe costumes. These celebrities range from amateur singers to comedians or famous athletes who have hidden talents for singing.

The first season of “The Masked Singer” is an extraordinarily different type of singing competition show due to its costumed contestants. Furthermore, their contestants are already famed personnel, and the pressure is all on the judges to guess the identity of the masked singer correctly. No other competition show has this level of irritating mystery. Long shows with slow, dramatic reveals feel less suspenseful and more drawn out, and while “The Masked Singer” is drawn out, it does it in a way that does not leave the audience annoyed or upset.

Nick Cannon hosts the show, and the celebrity judges are Ken Jeong, Jenny McCarthy, Robin Thicke and Nicole Scherzinger. The judges try and guess who the celebrities are by the hints hidden in their performances along with the clues provided by the secret celebrity themselves. At the end of each episode, the least favorite masked singer, determined by the audience, gets unmasked.

The masked celebrities’ costumes range from extravagant to adorable, and all of the contestants had surprisingly impressive vocals, considering most of them were not professional singers. It is hard to guess who certain people are, especially if one does not know of the celebrity.

Some judges began to try to attach body language to that of a celebrity they knew. One example includes the Deer. One of the judges had guessed Terry Bradshaw, which happened to be correct, based off of the way he was laughing. Some judges also base their guesses off of a person’s stage presence. They use this technique to guess what the person’s profession is.

They pair all of this with clues that the costumed celebrities give. The clues contain  details about their life, but also gives visual clues to hint at their identity. The judges, along with the audience, vote on who they think was the best and the worst singer, and at the end of each episode, one person gets unmasked. Although the unmasking is a tedious and agonizingly slow process, it is exciting to see if you guessed the celebrity correctly.

Overall, “The Masked Singer” is an interesting unique show with positive and negative qualities like the amazingness of the masked person’s voice or the drawn out feeling it gives when revealing who is under the mask. Even with this, the show is definitely worth a watch.

It is definitely a hit or miss as it depends on what the viewer may truly be interested in, but it never leaves the audience feeling upset. If their favorite gets eliminated, they get the pleasure of finding out who they are. But if he or she goes on in the competition, the viewers get to continue to cheer on their favorite ‘masked singer.’ Ultimately, if one enjoys singing competition shows with a lot of interactivity, then this is definitely a good show to watch. “The Masked Singer” gets a three out of five rating, five being the best it could be, simply because of its lengthy reveals. This show can be found on Fox and on Hulu.