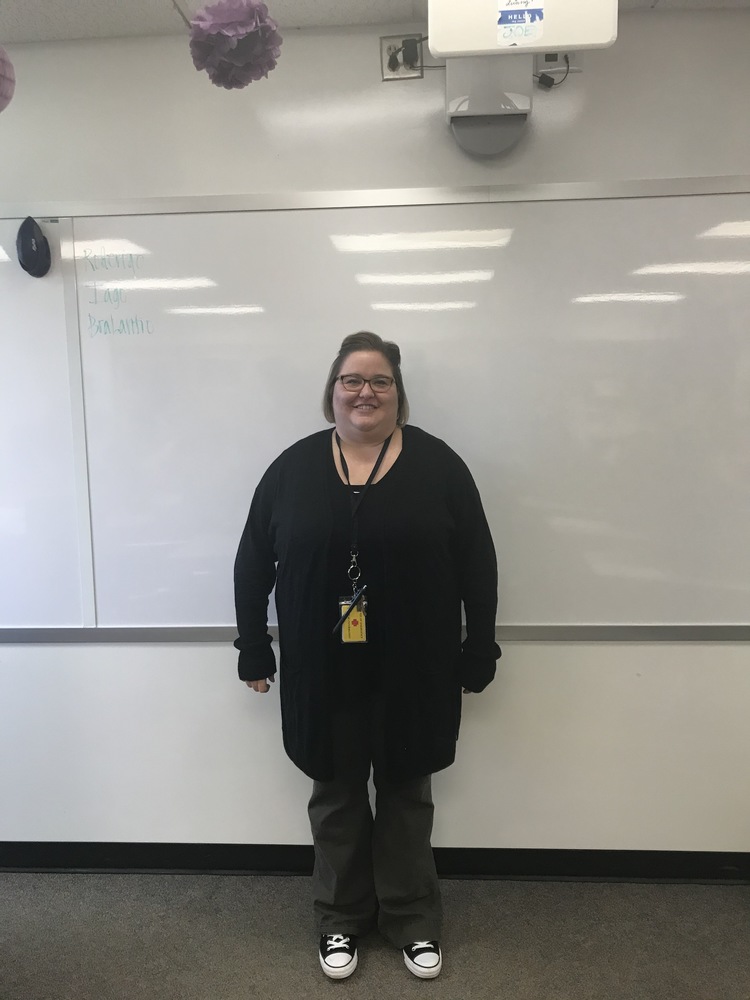 Letter From A Leader

I have a hard truth to share with you: you’re not going to be good at everything, especially on your first try. And that’s okay.  It’s tempting to compare yourself to others, or to imagine that you are the only one struggling, but that’s just not reality. Everyone struggles. Everyone gets frustrated.  Everyone feels overwhelmed.  It’s perseverance, the willingness to keep pushing forward when things get hard, that matters.

I’ll give you an example.  When I was in middle school, I was on the swim team.  I typically competed in short sprint events and relays. One meet, my coaches decided I should instead swim the 400, a test of endurance at 16 laps of the pool.  I didn’t think much of it; we swam significantly longer distances in practice.  So when I hopped up on the blocks and dove into the pool to start the race, I was confident.  I powered through the first three laps, building a lead so large that I couldn’t even see my competitors.  It was around lap 5 or 6 when everything fell apart.  I had made a big mistake.  In an event that was all about pacing and consistency, I had gone all out, swimming as fast as I could, like I would have in a typical sprint race. I was totally exhausted, and I wasn’t even halfway done.  The next 10 laps were a combination of treading water, hyperventilating because I didn’t know what to do, and swimming so slowly it seemed like I wasn’t moving.  It was three minutes after everyone else was finished and out of the pool, as I began my final lap, that I heard it.  All the spectators were cheering, and my teammates and coaches were chanting my name. Their support carried me to the finish.

I didn’t quit the swim team that day.  I didn’t refuse to ever swim distance events again (although, to be fair, I don’t think my coaches ever asked me to).  But I did learn a lesson that is equally as important today as it was then: I didn’t give up, and that’s what mattered. That’s what everyone was cheering about.  Perfection isn’t possible. You’re not always going to win the race, but that doesn’t mean you shouldn’t try.  Sometimes the best thing you can do is give yourself a break and just keep swimming.