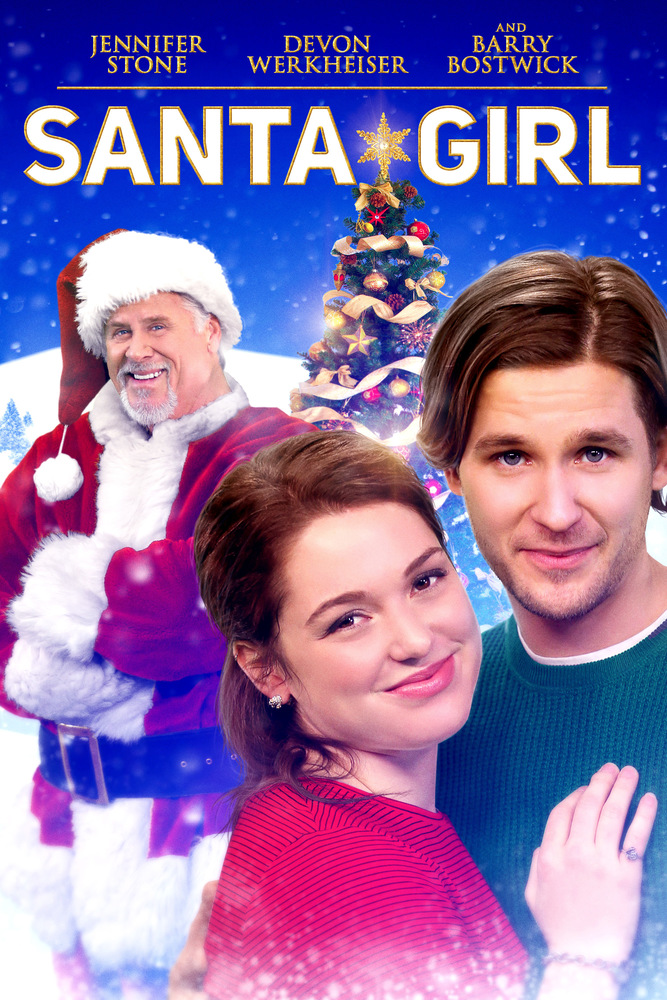 A Modern Twist on Santa Claus

“Santa Girl” is a Netflix Original based on Santa’s only child, Cassandra Claus. While she is the heir to the Christmas throne, she decides she wants to go to college in the “real world” as opposed to the North Pole. After a small argument with her father, he permits her to go on one condition: she’ll return on Christmas Eve to complete her arranged marriage with Jack Frost’s son.

Cassie Claus (Jennifer Stone) struggles with her first encounter in the new environment, not understanding how to mingle, make friends and be “normal.” Here, she meets two boys named J.R. (Joshua Cody) and Sam (Devon Werkheiser) who she becomes increasingly fond over, despite having an arranged marriage with Jack Frost’s son. The movie revolves around her struggle with keeping her feelings for the two boys apart from her company-merging duty to her family.

This movie is perfect for the holiday season, giving a modern twist to the traditional Christmas. Instead of flying reindeer, Santa rides a bright red sports car that can travel in between the “real world” and the North Pole within seconds. Flying reindeer is merely an advancing technology that is marketed as a business in the North Pole. Furthermore, Santa is not as big as he is typically portrayed to be, in fact, he is on a “low carb diet.”

“Santa Girl” is great for this time of the year because while early decision season for seniors and juniors are closing and students are getting their acceptance letters, this movie’s setting helps put the audience into the film by beginning with her acceptance into a college in America. Viewers can relate to her struggles with adjusting to college life and seeing the potential challenges that come with going to college, while also enjoying the holiday season.

This movie is aimed more towards families and people who enjoy romantic comedies and Christmas. While “Santa Girl” is both cute and in-season, it does miss a lot of plot and development of characters because of the young target audience and failure to create a real antagonist. Since it is targeted for families and young viewers, it lacks a deeper sense of theme and story. There is not really anything that is up to the imagination or anything deeper to analyze. Furthermore, instead of creating one main antagonist, “Santa Girl” mixes up the main villain between two people, J.R. and Jack Frost. Jack Frost is the main villain, but the movie fails to give J.R. more of a personality or profile as a character that it leaves the audience in confusion whether or not he is a villain. J.R. is the stereotypical rich college boy that was placed in the movie with the sole intent of foiling Sam, but his character is too underdeveloped to show him and his identity.

However, for how and what it was created for, the film is incredibly adorable with Cassie’s adjustment to her new life with J.R. and Sam. It shows the twists and turns of being human and falling in love, even when it is forbidden. For children, teenagers and adults, it exhibits a precious and true theme of family acceptance and understanding one another despite one’s own wants. This movie gets a 7 out of 10 stars and is worth the watch.