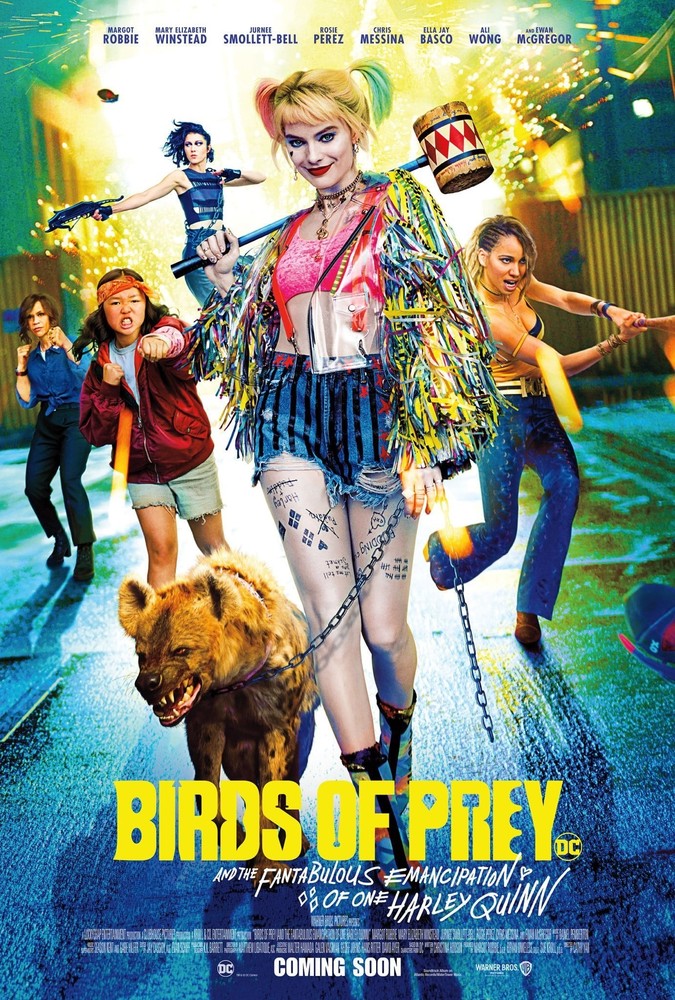 Harley Quinn was looking for a new start after her and the Joker broke up, and she soon realizes there are a lot of people that want her dead now that he is no longer looking out for her. The first person on that list is Black Mask. Since Gotham’s police force is already looking to arrest him, she teams with the three heroes, who are also being hunted by him, to bring him down.

The second official trailer, released on Jan. 9, starts with Harley Quinn explaining her and the Joker’s break up. She “coped” with the situation by blowing up the acid site of which her and the Joker shared one of their first romantic moments together, which was shown in “Suicide Squad” (2016). The trailer has a few hidden references, and one was the gate that read “Janus Corporation,” which is owned by Black Mask, and may explain why he wants to kill her. For Harley to completely destroy something that is owned by a powerful and dangerous crime lord, it would make sense he would want to get his revenge on her.

The scene cuts to her explaining how she is looking for “emancipation” but has to deal with Black Mask and his men. We then get a brief description of why each of the three heroes and the young girl, Cassandra (Ella Jay Basco), is being hunted by Black Mask.

The trailers consist of many action-packed scenes, and also elegant scenes that almost look inspired by Marilyn Monroe. The trailer not only shows off Harley’s spunky and humorous personality that fans adore, but also gives us a good look at her life after her first appearance in theaters in “Suicide Squad.”

Margot Robbie has played the lead character in many successful and popular movies, so many are expecting this movie to be a hit. From “Mary Queen of Scots,” to “I, Tonya” Robbie has proved she has the ability to play a wide variety of different characters and do it successfully.

Fans are happy to see her reappear in theaters as Harley Quinn and are expecting this movie to be everything except ordinary. The main characters are an all female cast each with their own unique personalities. Harley Quinn’s colorful appearance mixed with her unstable personality is what makes her a great character and makes this movie one to remember.