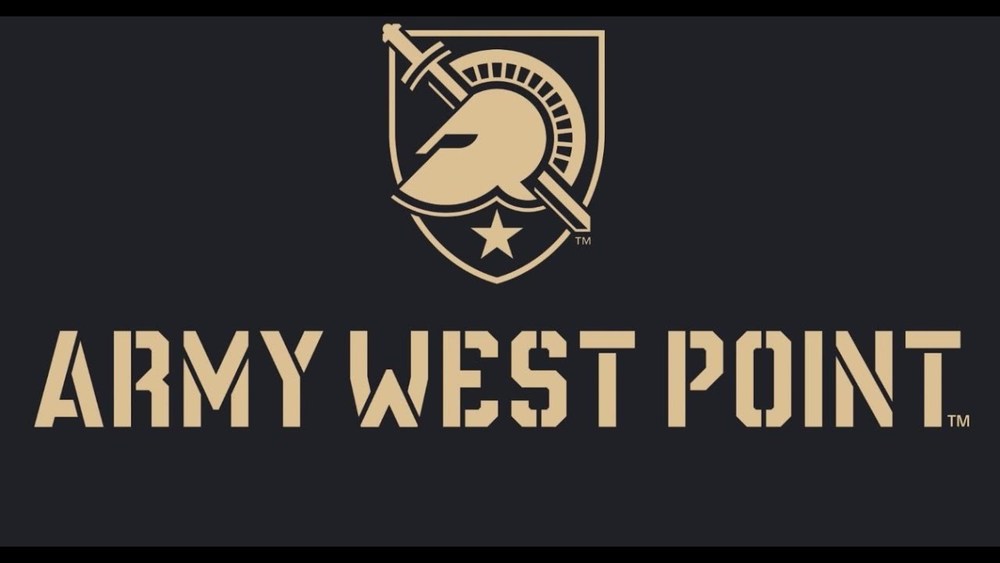 Opportunity of a Lifetime

Growing up, Warren Central senior Josue Blanco always dreamed about going to West Point, entranced with its rich American history, strong militant standards and beautiful scenery. With a ten percent acceptance rate, approximately 4.5 thousand students and requirement of incredible discipline, the United States Military Academy West Point is incredibly difficult for anyone to get into. But Blanco defeated all the odds.

“At first, it seemed like Josue was taking a long shot,” Josue’s high school soccer coach, Robert Pels said. “We both knew he was more than qualified, but he hadn't put a lot of effort into the application up to that point.”

Blanco first told his soccer coach about his aspirations to go to Westpoint in the middle of his senior soccer season. While his coach always believed in him, the numbers of the prestigious Army West Point are enough to turn any potential students away. Blanco’s journey to West Point was a tedious process. Beginning the process back in July of last year, Blanco had to fill out a college application and ace an interview with his admissions representative. But if that was not hard enough, he also had to acquire a nomination from an Indiana senator or congressman. However, to get these certifications, he had to complete a completely different application and set up an interview with one.

“The selection process, particularly at the beginning, did make me nervous. It’s a lot of talented people competing for about 1,000 slots in the class,” Blanco said. “It really makes you wonder how you stack up to other people.”

While everyone was in awe of his dreams, Blanco never blinked, pursuing his childhood dream and starting by asking his coach for a letter of recommendation to be able to get his interview with a senator or congressman of Indiana. After he sent in the letters of recommendation from Pels to both offices, Blanco had nothing to do but wait idly until he heard back from the offices. In the meantime, he had gotten in touch with Coach Rob Robertson, the strength and agility coach for the athletes of Warren Central.

It was not until winter when he finally heard back. He had gotten the interview he needed for his application to West Point. Blanco ended up getting nominations from both Senator Todd Young and Congressman Andre Carson, even though it only required him one or the other.

“When I first received the news of my acceptance, I got really excited and immediately called my close friends,” Blanco said. “I personally thought about how fortunate I am, because it’s truly a blessing to be able to attend a college I have dreamed about since I was a little kid.”

All West Point graduates have to serve a required five years of service as a second lieutenant. After this, Blanco says he is planning on going into economic consulting. Although he is not completely sure what he wants to do, he says he is always open to the option of staying in the army as his career.

“It's things like this that serve as an example of why everyone should take a shot at their goals even when they seem out of reach. I am so incredibly proud of his effort and willingness to serve our country at such a prestigious academy,” Pels said. “He is such a positive example for all students and student-athletes in our school. I know I only played a tiny part in the process, but I am so glad I could help.”