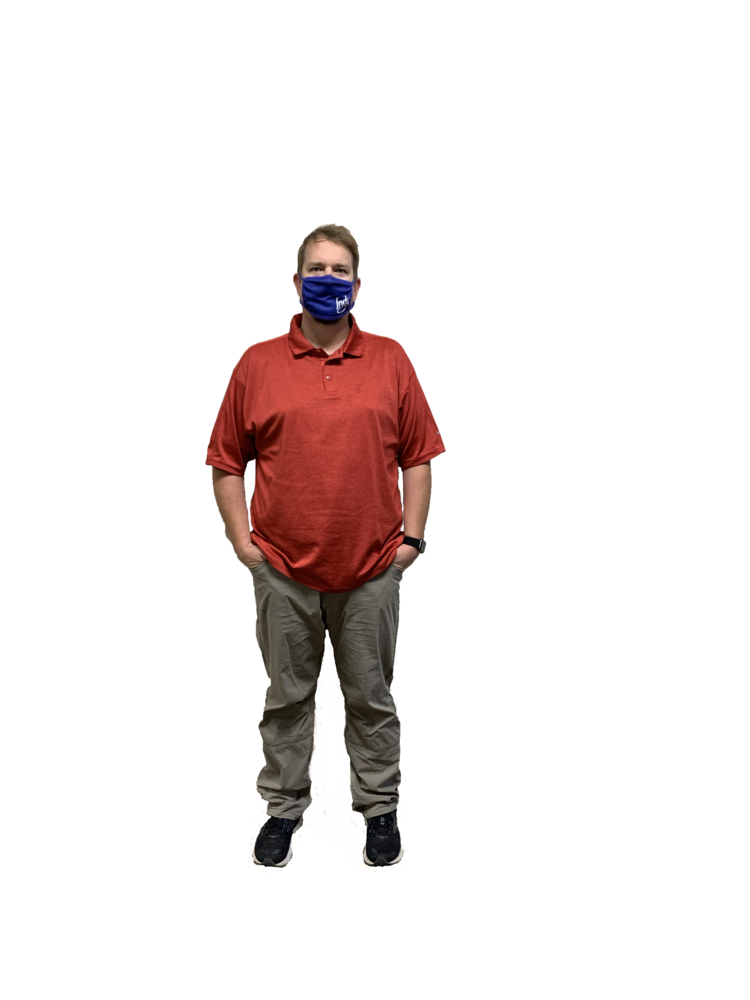 Letter From A Leader

When I was first asked to write a “letter from a leader” about voting, I was a bit reluctant. As a Social Studies teacher, I have always felt that it is part of my job to encourage students to vote.  I never thought that one of the most important things to do in 2020 would be encouraging students to vote.

Voting has NEVER been more important than it is this year. Our society is at a tipping point where the use of social media and our access to the opinions of others may push us to a place we have never been. This can be a good thing, such as the fight against systemic racism and injustice in our own community. But it can also be a bad thing, especially when we have leaders who are trying to divide us so they can keep what power they have.

The great thing about America is that we have the freedom to disagree. We need to realize though that once we disagree it is not the end of the conversation. We need to find a way to move forward together and make America live up to the promises that were made under the ideals of our founders.

If we do the easy thing and sit at home and do not vote, that is just as good as letting the other side win. The easy thing to do is rarely the correct thing. We have to choose to be uncomfortable so that we can have lasting change. This year that might mean going downtown to vote early, or waiting in line on Election day to vote in person.

America was founded on the idea of compromise and we all have to sacrifice something in order to find a compromise that we can live with. Voting is the first step towards compromise, but if you don’t vote your voice is not represented in the compromise. So encourage everyone you can to vote!