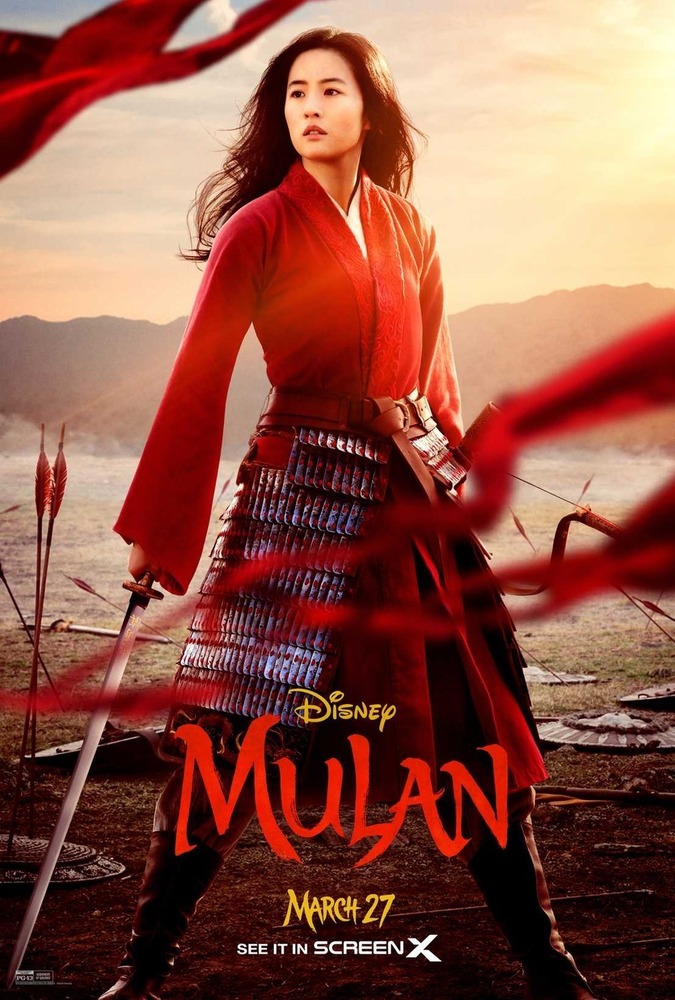 The complete and utter chaos that is live-action Mulan

The new Disney live-action “Mulan” is a sorry excuse for a movie. There are several inconsistencies, it is boring, and there were way too many changes made from the original film to the live-action version.

The message of the original movie is that everyone is equal regardless of their gender, which is why the original “Mulan” is such a classic movie, it preaches for women's empowerment. In the live-action movie however, they take this away by removing the elements of hard work and dedication. In the original film, Mulan is just a girl who has to go fight to protect her father since there are no sons in line to do it for her. The live-action movie makes her out to be the chosen one and not the girl who had to work hard to get where she was at.

Another thing is that they played off her being borderline magical as her just using chi in the live-action adaptation. She can run on walls, fly off buildings and catch herself and even dodge arrows coming full speed at her head. They made her way too overpowered and did not make her work for it. Not only that, but she was using all of these powers when she was just seven years old instead of in the original film where she started as clumsy up until she trained with Shang and the rest of the fleet. The writers even took out Shang so there was not any type of nuance towards a relationship. All they did was just stray further away from the original film so many loved as a kid. Shang was more important than just setting up the role of some type of love interest, he motivated Mulan to work harder and strive to be better.

Not only did they take out Shang, but they also removed Mushi as well and molded his character into a phoenix that guided Mulan. Disney had said they wanted the film to be more culturally appropriate and not so childish and unrealistic. This would have been okay and even smart if they would have not only stuck with that, but kept cultural appropriation in mind the entire time. Instead, they did things like making her have an unreal sense of chi. They also did not have a consistent set of clothing that was appropriate to the time and era and even went as far as to create a new character that was a witch with the ability to turn into a hawk.

The only good thing about this movie was the cinematography. They had some decent fight scenes, minus the fact that they were defying gravity every other minute. Disney however, has been receiving extreme backlash which discredits any type of good in the film. There have been reports coming out about some of the production taking place in Xinjiang, China, the place where Uyghur Muslims are being held in “re-education” camps. There is an estimated number of one million Uyghur Muslims being held there over suspicion of “extremism.”

This movie took away all the good things from the original “Mulan” and made it into a bland and uninteresting film. Not only was it completely unrealistic which was the opposite of what they were going for but they also completely strayed away from the original message. The fact that they expect people to pay money to watch a movie that was poorly executed and filmed in Xinjiang, China where multiple people are currently protesting is outrageous. This movie receives 0.5/5 due to the fact that if it had no relation to “Mulan” then it would be a somewhat decent film. This movie is currently streaming on Disney plus for 30 dollars.