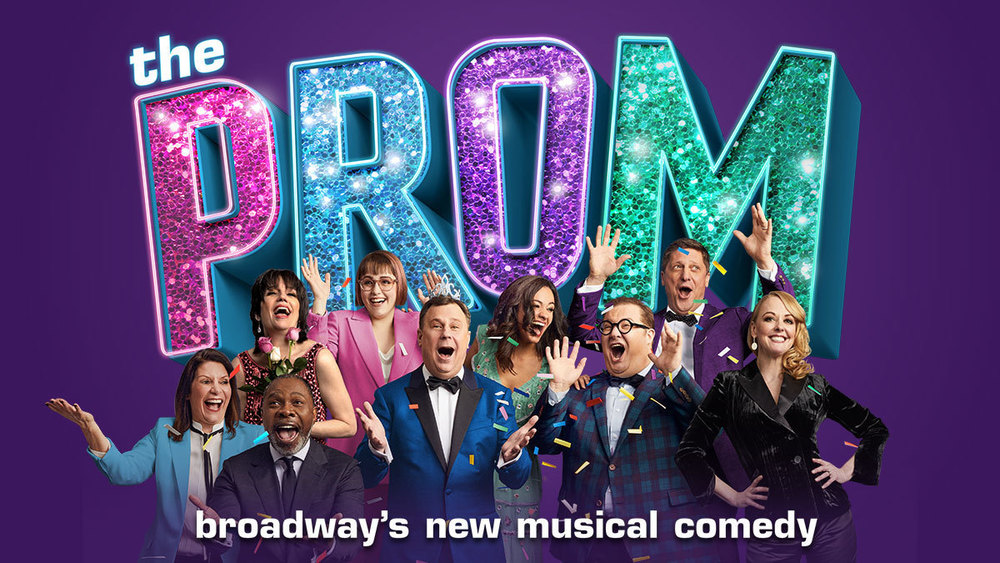 Netflix releases its newest music film “The Prom.” Originally released to Broadway in 2018, this gay-romantic comedy circles around four Broadway stars (Dee Dee Allen, Barry Glickman, Trent Oliver and Angie) whose fame is fading. After hearing of a small-town lesbian from Edgewater, Indiana is facing a civil rights issue after the school bans her from bringing her girlfriend to her high school prom, the stars decide to step into the spotlight once again and help bring a light to this injustice...but mainly themselves.

Taken on by director Ryan Murphy, the musical is now making its way to the big screen and will be released on Netflix today. The film showcases many star actors and actresses which includes Meryl Streep, Nicole Kidman, Kerry Washington and even James Corden, and will be performing all the original songs from the musical.

The main character will be played by new coming actress, Jo Ellen Pellman, who plays Emma, the high schooler going through a civil rights issue. While this movie will not be Pellman’s first time on camera, it is her first major role on television, and fans are excited to see what she will contribute to the “on-screen” version of Emma.

Playing Emma’s girlfriend, Alyssa Greene, will be actress, singer and dancer Ariana DeBose. DeBose is more well known for her work in musical theater as well as the hit TV show “So You Think You Can Dance” and is going to star in yet another musical film, “West Side Story,” which comes out in 2021.

Fans are excited to see the movie adaptation of this popular musical, and from the bright flashing lights and blend of beautiful colors shown in the trailer, the movie looks like it is going to be a good one. The musical displays such chaos between the four stars' narcissistic, yet flamboyant attitudes, and many are hoping that aspect is well captured in the film. Not to mention the variety of equally catching and heartwarming songs the original musical has to offer.

Not many Broadway shows turned into movies are great, but the hopes are high for this music-packed film. The film will be released today, and will only be streamable on Netflix only.