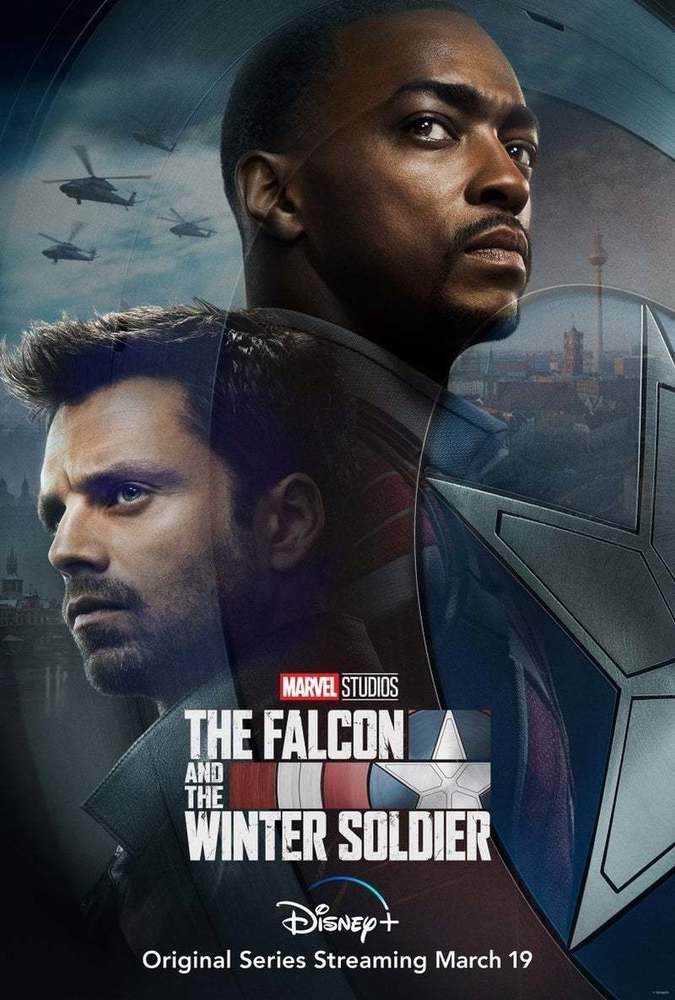 The Falcon and The Winter Soldier

“The Falcon and the Winter Soldier” is going to be a six-episode show with each episode having a runtime of around 40-50 minutes long. Just like Marvel’s last show, “Wandavision,'' it will release one episode each week. “The Falcon and the Winter Soldier” will mostly revolve around Falcon (Anthony Mackie) and Bucky (Sebastian Stan) will have to face the world post-Captain America and have to continue carrying on his legacy. At the end of Avengers Endgame Captain America (Chris Evans) took the responsibility of returning the infinity stones to their proper and respective timelines Captain America gave the vibranium shield to Sam Wilson, also known as The Falcon. Wilson, on the other hand, seemed confused and flattered at the same time. it is unclear if he would take on the mantle of Captain America after Captain America decided to give Falcon the shield, there was no showing that Sam Wilson agreed or that he would be Captain America. During the show, Falcon And The Winter Soldier, Sam and Bucky will team up to continue the legacy of Captain America and fight for the cause he established over the years of being the star-spangled hero of America.

This show will follow Sam Wilson Also known as Falcon and James Buchanan “'Bucky” Barnes. This show will mostly revolve around Sam’s decision to take over as Captain America since Steve Rogers’s death. Making things tougher for Sam, the U.S. government appears to be less than thrilled with Steve’s choice to give him the vibranium shield. In lieu of Sam, John Walker (Wyatt Russell) appears to be their preferred choice.

Besides the title characters and Russell as John Walker, the series will feature the return of the Captain America film series characters Sharon Carter (Emily VanCamp) and Helmut Zemo (Daniel Brühl). Zemo will wear the comic book character’s famed purple mask. But other details of his appearance and current circumstances are unclear. A former agent of S.H.I.E.L.D. and Peggy Carter's niece Sharon Carter(Emily VanCamp) will return. VanCamp said Sharon Carter has been on the run since she was last seen in Civil War, and the series would show what she has been doing at that time. The material Marvel and Disney+ have unveiled leaves us lots of questions to be answered by the series.

This show is going to help set up the next phase for the Marvel Cinematic Universe. So for viewers who love Marvel movies and follow what is going on in the MCU, then it is very important to watch this show because it will set up what will be happening in the future for the beloved heroes. The only place this show can be watched is on the Disney+ app.