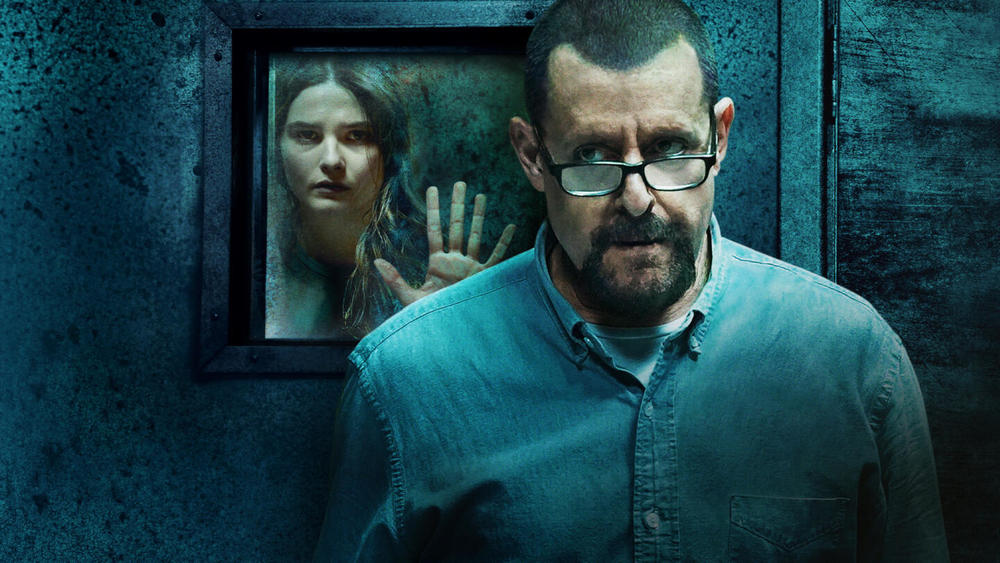 “The Girl in the Basement”

Lifetime’s “Girl in the Basement” tells the story of Sara (Stedanie Scott), who is a wild teen who was imprisoned in the basement of her own house by her father Don (Judd Nelson). Sara’s mother, Irene (Joley Fisher), is told lies that Sara has run away from home, when she was just below her. She is held captive by her father, who repeatedly rapes and tortures her over the next 20 years, causing her to give birth to multiple children. After leaving her son on the doorstep of her parents’ home and leaving, they begin to take care of her son secretly. The world finally learns of her story, and her dad is forced to face consequences, as her mother is devastated with the reality of the situation. “Girl in the Basement” is based on the life of Elisabeth Fritzl. Elisabeth was a young Austrian who was imprisoned by the father, Joself Fritzl from the time of 1984 to her escape in 2008.

Don lured Elisabeth to the basement of their home by placing an ether-soaked rag on her face, causing her to pass out. While she was passed out, Don handcuffed her and locked her in the basement of the home. Elisabeth was forced into writing a letter to her mother, Rosemarie Fritzel, stating that she has run away from town and does not want to be found. Over the next 20 plus years, Don sexually assaulted his daughter Elisabeth almost every day. In 1988, she had her first child, Kristin, the oldest of the six children, Stefen, Lisa, Monika, Alexander, Michael, and Felix. Sadly, Michael died three days after his birth.

As the years passed along, Josef removed some of the children from the basement and told Rosemarie that they were sent by Elisabeth and told that she needed help raising them. They began to take care of the children as asked. April 19, 2008, Elisabeth was let out of the basement with her eldest daughter, Kristen, who had to be rushed to the hospital due to loss of consciousness. She returned to the basement until one week later when she was questioned by police after hospital staff expressed their concerns for her well-being. After many hours, Elisabeth gave in and told the officers everything, causing her father to be arrested on April 26. Josef pleads guilty to the murder charges of Michael, charges of enslavemnet, incest, rape, coercion, and the imprisonment of Elisabeth.

He was sentenced to life in prison at Garsten Abbey, where he remains to this day. Abuse should not be tolerated. If faced with a similar act of violence, reach out about sexual abuse help is avalible at 800-656-HOPE or online RAIN.com.

“The Girl in the Basement” aired on the network Lifetime. There are a few ways to watch it, including the Lifetime website, Hulu, Philo or live TV.