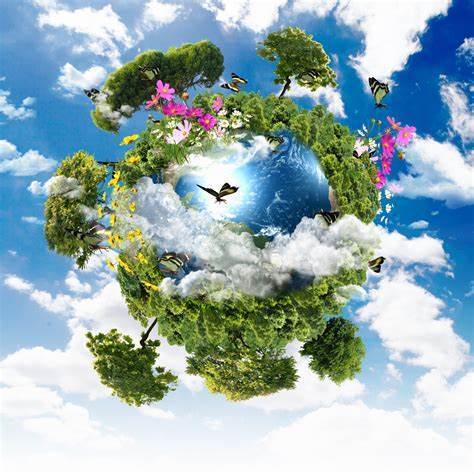 The history of Earth Day

Every year on April 22, we celebrate Earth Day, But why? Even with all of the years celebrating, a lot of people don't know what Earth Day is or what is the true meaning behind the celebration. This year, 2021, marks the 51st year of Earth Day’s existence. Let's take a look at the history of earth day.

Earth day was founded in 1970 by Gaylord Nelson, an American politician and environmental activist from Wisconsin. Nelson served as a United States senator and governor. As a Democrat, he announced the concept of Earth Day and invited the entire nation to get involved.

On the first Earth Day, April 22,1970, rallies were held in several places such as Philadelphia, Chicago, and Los Angeles. Mayor John Lindsay, of New York city, closed off a portion of fifth avenue to traffic for the rally that he spoke at along with actors Paul Newman and Ali Mcgraw. Thousands of people listened to the speeches and performances in their hometowns and were able to speak about the cause as well. The first year was the most effective. It raised a lot of awareness about environmental issues and made progress in  transforming the public's attitude towards the cause.

Since 1970, the celebrations have grown. Still, Earth Day did not go global until 1990. 200 million people in over 140 nations participated in the protest that coordinated the Earth Day activities. In the year 2000, the focus of Earth Day was shifted to clean energy, which pulled the participation of about 184 countries and 5,000 environmental groups. They did different activities such as traveling and a talking drum chain in Africa to gather thousands of people in Washington D.C.

Today, Earth day has more than 17,000 participants in 174 countries. More than 1 billion people get involved in Earth Day activities, which makes earth day the largest secular civic event in the world. Earth Day about the world that we all live in and the major troubles that impact our world.