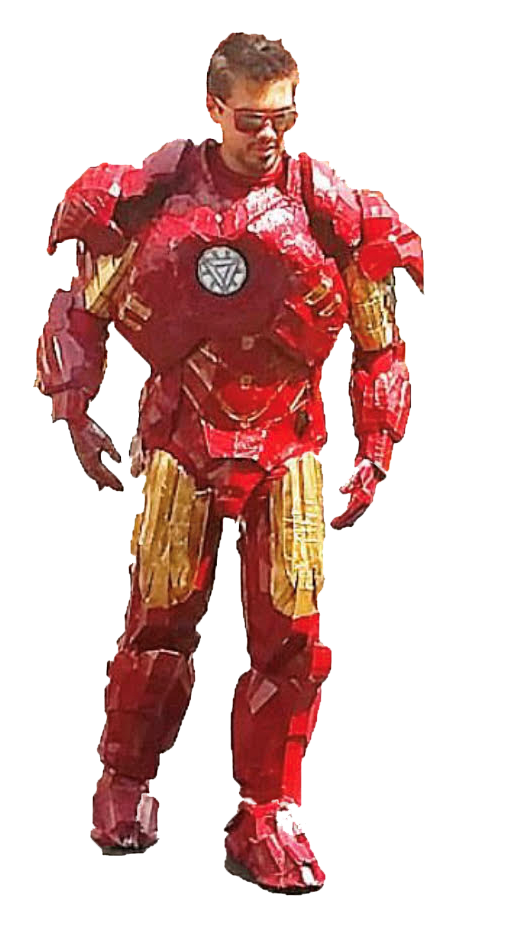 Tristan Galan, a senior at Warren Central, is the epitome of Halloween Spirit. Galan builds his own Halloween costumes every year. He also does this year round and even competes in cosplay at conventions like Comic-Con.

Galan sees Halloween and costumes much deeper than the average guy who might simply buy a bowtie, grab a pillow case and go trick or treating.

“I find characters that I emotionally relate to or have always found interesting and then I try my best to embody said character in a grand costume format,” Galan said.

Galan’s favorite character is Iron Man. This is no surprise considering he runs an Instagram page dedicated to his Avenger cosplay under the tag “young_tony_stark”. On that page, Galan keeps his followers, who are largely from his school but also from the conventions he has gone to over the years, updated on his next cosplay ideas and his upcoming conventions. In addition to his multiple Iron Man suits, he cosplays as Nurse Joker, the drag alternative to the traditional Joker.

“The biggest [character I relate to] would be Tony Stark, for he’s an inventor and he likes to build and solve problems in technological ways,” Galan said.

Galan is not what people would stereotype as the common cosplayer.

“One of the big things is that everybody thinks we are just a bunch of nerds, which isn’t necessarily false, but we all don’t live in our parent’s basements,” Galan said.

Galan, who is currently 18, has competed in cosplay since he was 14. Now, Galan not only focuses on his passion but how he improves in his hobby.

“If I’m being honest, those first couple years were complete garbage,” said Galan.

That being said, Galan will not be continuing on with the same type of builds that he has always done. Now, he is including LED wiring, small robotics and small attention to detail.

“This year, being my last year before college, I want to make something that will finally win a competition because I’ve entered competitions in the past with no luck. I see what past winners do and I try implement that into my own designs,” Galan said.

Galan’s suit last year was another model of Iron Man made of EVA floor mats. The suit weighed 50 pounds and was seven feet tall.

“This upcoming year, I would like to make another Iron Man suit that is much more modern and sleek. This Iron Man suit is called Model Prime. The idea of this suit is that I’ll be much more mobile than with my previous suit [where] I moved 2 miles per hour,” said Galan.

Galan keeps the world updated on his pursuit of the perfect suit on his Instagram page “young_tony_stark”. Follow Galan to keep updated on where his Model Prime suit takes him.