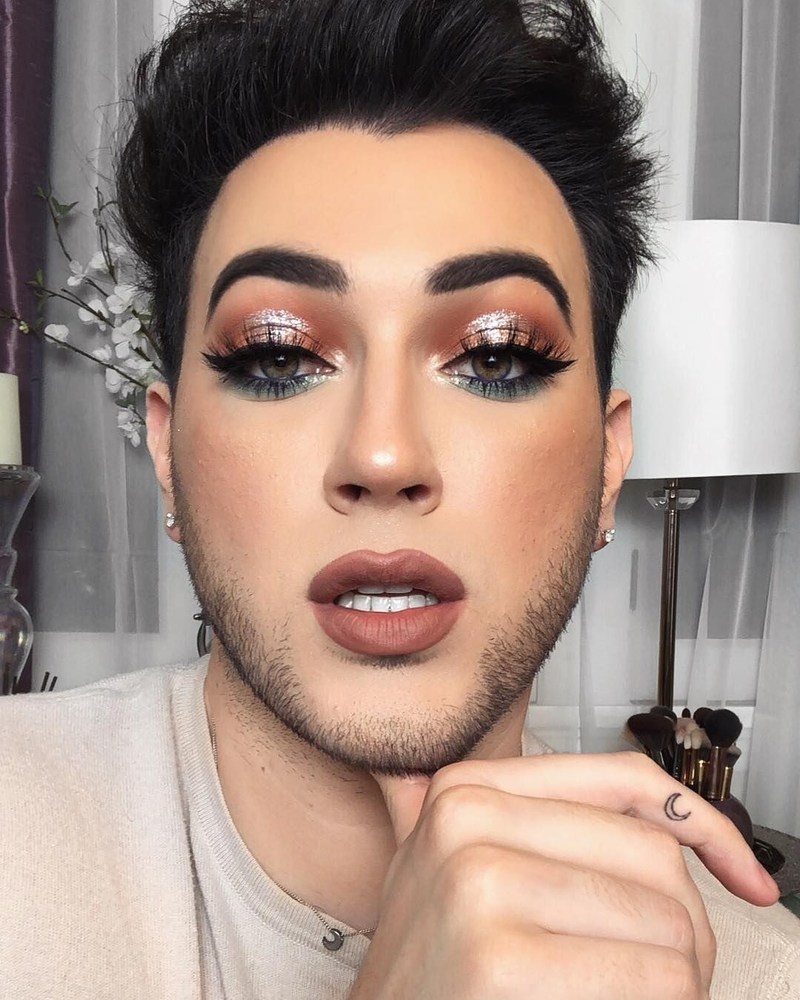 Like many trends, this one originated on the runway. Lately, many fashion runways have chased after the disco theme, which triggered the makeup trend of placing a blue color on the bottom lashline. The color was found to work with a variety of other colors, despite the vibrancy of the blue. Many people are picking up on this trend for summer, hoping to match the blue of the ocean.

After pastel colors made their appearance in New York Fashion Week, everyone relied on floral prints to help stay trendy without being too bold. It is a pattern twist that many people have not seen in a while, and it mixes pastel with small print. Many people enjoy this trend because it is fashionable without being too flashy. Usually trends are bold fashion statements, but floral prints are a pattern that can work with almost anything.

These tops originated in workout apparel and gym attire, but they made their way into everyday fashion and even the New York runway. With summer coming up, sheer tops give the wearer a cool mesh material to ensure air flow in the hot temperatures.

This soft fabric material became popular in late 2017, becoming a regular in closets in 2018. Before it was a fashion trend, velvet was usually known because it is the material that the famed Red Carpet is made out of and found at award shows and elegant events. Since then, people have taken it up as a fashion trend for everyday life.

Harry Styles began the trend of print-on button-ups in 2015. Initially, this trend was inspired by and resembled Hawaiian shirts printed with native flowers all over it, but now, button ups can be bought with almost any pattern.

This trend began at Coachella, one of the biggest music festivals in the country. Introduced by Vanessa Hudgens in 2011, this trend took several years for people to pick up. Beauty gurus finished their makeup looks with these jewels in 2017, making it common for people in 2018.

In 2018, people have been sporting dad caps because of their simplicity and the laid-back vibe they give off. Usually, tossing on a hat signifies a bad hair day or a lazy day, which is how the trend quickly grew among teenagers. The caps have soft fronts as opposed to the hard ones that snapback hats have.

This makeup trend recently blew-up with the release of singer Rihanna’s beauty line. Her “Fenty Beauty” makeup line released a golden highlighting shade called “Trophy Wife,” meant for deeper skin tones. This started a lot of social media commotion after many beauty gurus tried it out to discover the amazing pigmentation and gorgeous shade of it. Since then, Anastasia Beverly Hills came out with their own golden highlighter called “Amrezy” in collaboration with a youtuber named Amra Olevic. With summer coming up, this golden highlighter is increasingly popular with people wanting to show off the ‘sun-dipped’ look.