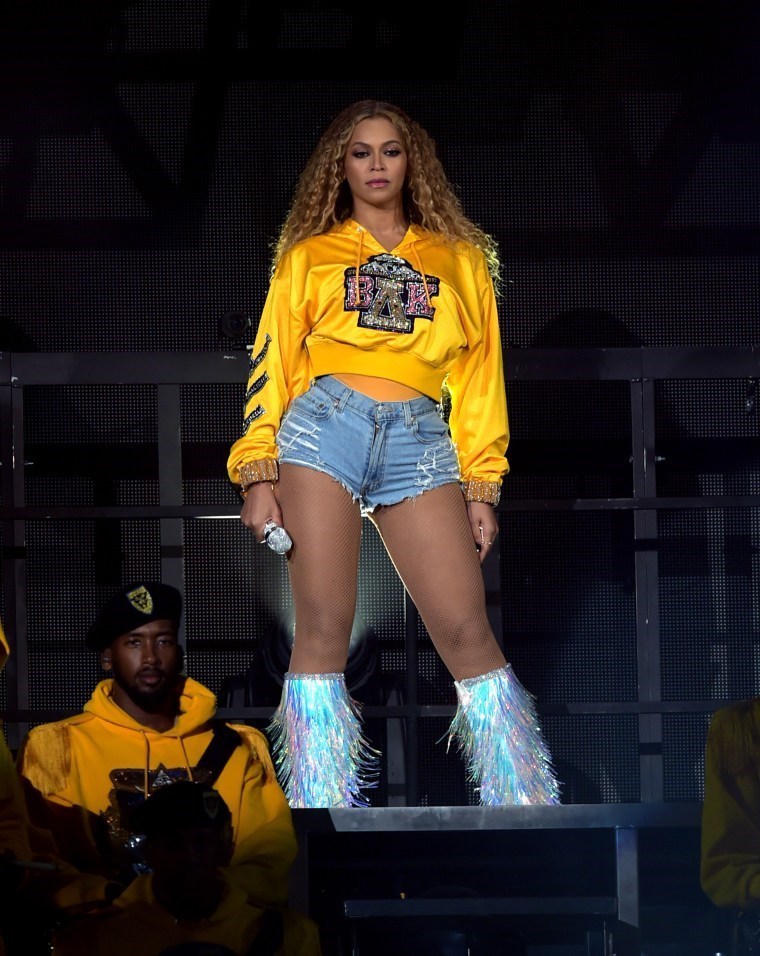 The Shoot dance that went viral in 2017 continues to have a strong influence on dance styles today. Rapper Blocboy JB released a song with Drake that featured the new dance which caught the attention of many. This dance involves hopping on one foot and kicking with the opposite foot while vertically moving the arm that corresponds with the kicking foot. This dance was so popular that it even erupted into the #Shoot Challenge that trended on Twitter and Instagram.

Who would have thought that someone could become famous just from yodeling in a Walmart? Eleven-year-old Mason Ramsey went viral after a video was posted of him yodeling a 69-year old song “Lovesick Blues” by Hank Williams Jr. Ramsey caught the attention of many celebrities including Ellen DeGeneres, who invited him as a guest on her show, The Ellen DeGeneres Show. Ramsey also performed at Coachella with DJ Ethan Snoreck and spent time with Justin Bieber. On April 27, 2018 he released a country song, “Famous” which has received more than 600,000 streams on Spotify.

Fortnite, developed by Epic Games and People Can Fly, is a survival game based in an imaginary world. Players create avatars and are dropped from a parachute in a desert island which has a range of tools and weapons. They use the weapons to kill their enemies and also collect materials to build their own weapons, buildings, and vehicles. The objective of the game is to be the last person alive. The game releases challenges that allow people to level up to different tiers which show their skill level. Players can also purchase battle passes which increase the amount of tiers a player has.

On May 19, 2018, Prince Harry of the United Kingdom and film star Meghan Markle tied the knot with a fairytale wedding at Windsor Castle in the United Kingdom. According to Nielson data, about 29 million people in the U.S tuned in to watch the couple make their relationship official. The wedding was noted for its inclusion of an African-American pastor and choir, a wedding party with children under 10 years old, and the simplicity of Markle’s wedding gown. Many were concerned that Markle, having been previously divorced, was not the “typical” person who would be married into the royal family but she brushed those rumors aside and married the love her life. As it is tradition in a royal wedding, the Queen anointed Prince Harry the Duke of Sussex which would make Markle an official royal as she was given the title of “Duchess of Sussex.”

On June 16, 2017 the entertainment world was gifted with Cardi B’s Bodak Yellow, influenced by the original Kodak Black song “No Flocking.” Since then, Cardi B (Belcalis Almanzar) has gained a large fan base and collaborated with artists such as Migos, Nicki Minaj and Bruno Mars. She also joins The Beatles and Ashanti as the only artists to have three songs on the Hot 100. Cardi B has risen in fame over the past year, being nominated for the Grammy’s and guest starring on talk shows such as Ellen and the Tonight Show with Jimmy Fallon. Cardi B is also well known for her outgoing and boisterous personality and has influenced the trend of “Okurr.” In October 2017, she was engaged to Migos member Offset, and they are expecting their child in the summer of 2018.

Black Panther, released on February 16, 2018, introduced the world to phrases “Wakanda Forever” and “Hey Auntie.” This movie was the first of its kind to feature an entire cast of Africans and African-Americans. Black Panther, a Marvel superhero movie, included popular traditions and customs from many African countries. For example, the Dora Milaje who protected the king of Wakanda (Chadwick Boseman) lead by Okoye (Dania Gurira) was inspired by the real life “Dahomey Amazons,” an all female army who fought in present day Republic of Benin during the 19th century. The film also influenced the increase of African pride among African-Americans. Many were pictured attending the movie premiere in clothes, shoes, and accessories from different African countries. Black Panther was seen by many as progress for minority representation in the film industry.

On Sept. 8 2017, after two years of development, pop-sensation Rihanna released a line of beauty products that caught the attention of many. The makeup line, named Fenty Beauty, was appreciated for having multiple variations of shades of colors for different skin complexions. The line includes palettes, mascara, lipstick and eyeshadow with the main focus of creating products that are inclusive to all people with unique skin tones.

This year, Coachella, an annual music and arts festival in Indio, Calif., made history and became even more popular when people found out that the one and only Beyonce was going to be a headliner. Beyonce was the first African American female to headline for the festival. Her two-hour long HBCU inspired performance featured some of her most popular songs such as “Crazy in Love” and “Formation.” The performance included African American dancers, violinists and drumlines who all wore a Greek crest made specifically for Beyonce. She also had collaborations with her husband Jay-Z, her sister Solange and her former group members Kelly Rowland and Michelle Williams from Destiny’s Child.