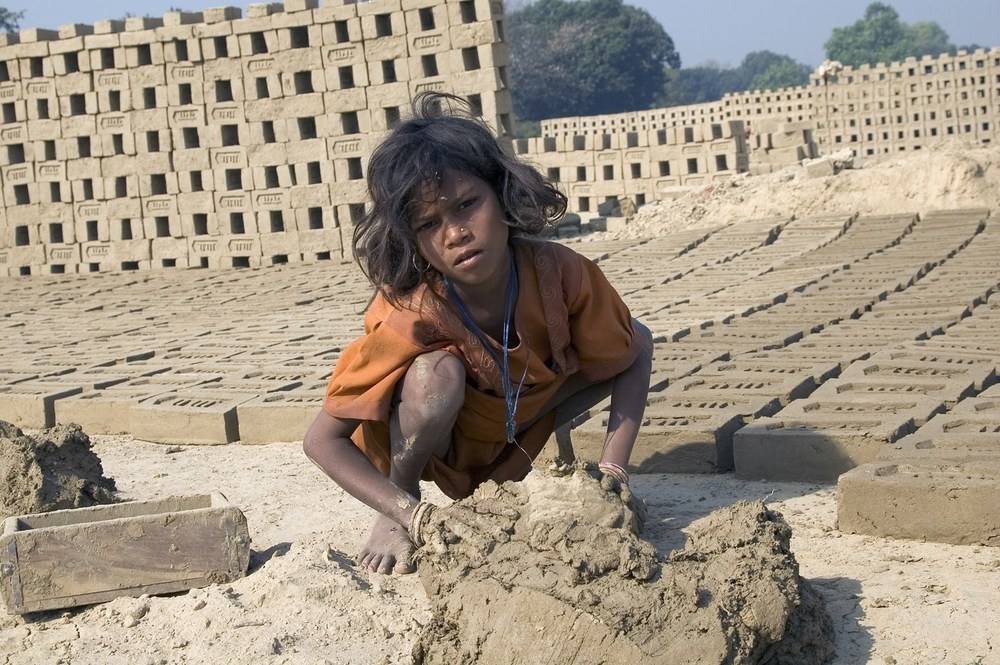 Human trafficking has existed around the world for thousands of years. Since before the European Slave Trade, people were kidnapped and sent to different forms of physical and, at times, sexual labor. Victims of modern human trafficking are isolated and forced into forms of labor such as domestic work, construction, prostitution and more without a means of escaping.

One of the most significant human trafficking moments in history began with the Atlantic Slave trade, when Africans were torn from their homelands to work on plantation colonies all over Spain, Europe and the Americas. Nowadays, human trafficking victims are under the radar of law enforcement, thus resulting in their inability to escape from their lives of torment.

In 1927, the League of Nations, created after WWI in attempts to preserve world peace, changed the “International Agreement for the Suppression of White Slave Traffic” to fit women and children of all races so as to not discriminate. While the UN and other countries have attempted to end or prevent the effects of human trafficking, it remains a worldwide issue that needs to be more aggressively tackled. For example, in 1956, India introduced the “Immoral Traffic (Prevention) Act” which would punish third parties involved in Human Trafficking. India is still one of the countries with the worst sex trafficking records which goes to show that the laws implemented are not effective.

Labor trafficking is a form of human trafficking where employers and recruiters use violence, threats and other forms of force to make people work against their will. Victims of labor trafficking are typically placed in places such as restaurants, begging rings, bars, factories, domestic work and health and beauty services. Victims are lured by the false promises of high salaries, opportunity to travel and other luxuries.

In 2016, the International Labor Organization estimated that there are about 152 million children between the ages of 5-17 in forced labor and about 73 million of them are exposed to detrimental conditions that negatively affect their physical and mental well-being. The Bureau of Labor Affairs is partnered with businesses, community outreach programs and NGOs (Non-Governmental Organizations) to raise awareness and intervene in cases of Labor Trafficking.

When someone is held against their will and forced to perform commercial sexual acts such as prostitution, pornography or other acts in exchange for goods such as money and drugs. In 2017, the National Human Trafficking Hotline reported 4,460 cases of human trafficking with California having the highest number - 705 cases, and 3,186 of these cases were reported under the sex trafficking category.

The END IT Movement is an organization made up of seven non-profit organizations that host promotional events, marathons and other events to raise awareness on the issue of human trafficking. They provide tool kits and ideas on how others can follow their lead and educate the people around them on the severity of human trafficking and what needs to be done to ‘End It.’ Students can go on the END IT website to learn more and also find ways that they can help raise awareness and “shine a light on the darkness” that is human trafficking.

The Hope Center, located on the east side of Indy is a religiously- affiliated establishment that provides support to female survivors of human trafficking. Their mission is “to be a Christ-Centered program to help personally and professionally develop women who are coming out of Human Trafficking.” To contribute to the Hope Center, people can donate or volunteer. Those under 18 can help set up and prepare for events and adults 18 and over are able to work with hands-on rehabilitation services.

Now, more than ever, many people have access to online petitions. There are a variety of petitions aimed at pushing Congress to strengthen and improve programs that provide support to human trafficking victims. With the tap of a finger, students can go online, search anything as simple as “petitions for ending human trafficking” and a variety of choices will show. Those who see and understand the cruelty and inhumane results of human trafficking will use this resource to their advantage.

5. Having similar or “scripted” answers or avoids conversation altogether

6. No ID or passport

8. Accompanied by someone else that talks for them.

10. Unaware of their location, no knowledge of surroundings