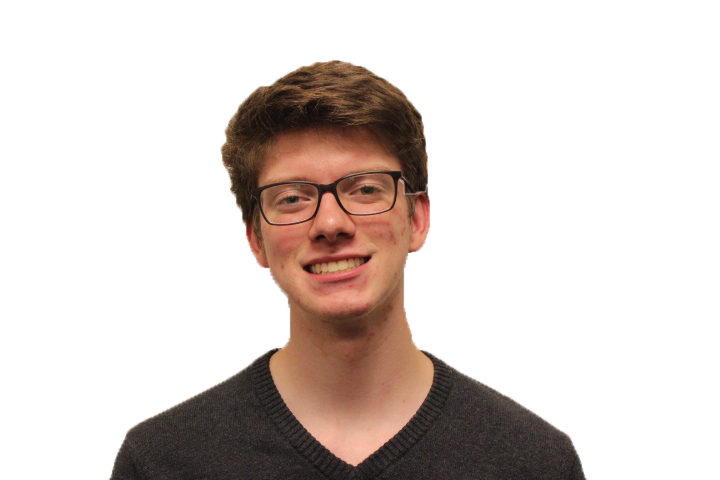 The ability to forgive and forget is not as widely held today as it used to be. That is not inherently a negative, especially when the person judged is steeped in social controversy. The issue with the “forgive and forget” philosophy is it lessens the impact of what their past behavior has had on the present. For many of the people who ask to be forgiven, they are in a public position which makes them bend to public opinion. When a public figure is no longer able to hold the trust and good grace of their community, they have to step aside and face consequences.

A key example of someone who must face his consequences is famed R&B legend, R. Kelly. R. Kelly, now a pariah in some communities but a hero in others, has been accused of sexually assaulting or abusing upwards of sixty women. He is being torn off the airways by the #MuteRKelly movement. However, there are still vocal supporters of a bygone era when these accusations were not influential to the public and forced into his listener’s mindsets. These R. Kelly supporters do not have the comfort of the women who R. Kelly assaulted in mind, instead their own comfort comes first. The lack of compassion for the victims is the main concern with forgiving and forgetting a person’s past behavior. In cases like R. Kelly’s, we have not been paying our dues to the people truly affected. We need due process for the victims in their claims against R. Kelly and even the ability to allow marginalized victims to not forgive the person in question. If we do not, we allow his behavior to become sanctioned. Listening to his music and funding his behavior without him facing legitimate consequences for his actions sends a powerful message that what he did was not consequential.

Comedian Kevin Hart is in a similar predicament of not being forgiven. Hart, who tweeted multiple jokes between 2009 and 2011 that were blatantly homophobic, was pulled from hosting the Oscars after he refused to “re-apologize for his actions.” Hart felt that what he did in the past should not define him. I have to agree with that statement. Growth as a human being should be possible. “Cancel culture” is unacceptable, where a public figure, usually an artist or celebrity, is cast out by public opinion for things they did in their past even though currently they are unproblematic. However, the major key that Hart is missing is that he does not acknowledge the LGBTQ+ perspective of his comments. He was self-centered while addressing the issue that truly was not about him. The LGBTQ+ community, by his refusal to apologize, was not recognized. Terry Crews says it best with, “He feels like he’s being attacked, but the truth is he’s not.” The fundamental misunderstanding with people who hold fast to the “forgive and forget” philosophy is that when people are held accountable for their actions instead of forgiven, they feel attacked. Acknowledgement isn’t defense and holding people accountable isn’t offensive; why do we have to make the concepts equal? Kevin Hart, to make amends with the LGBTQ community, must face his consequences as well.

Also, do not forget the work we still have to do combating racism and racist behaviors. In Florida, the state’s Secretary of State, Republican Michael Ertel, resigned due to a scandal surrounding photos of a 2005 Halloween party where he was dressed in blackface. The photos, even if they are thirteen years old, are still relevant to today. Thankfully, Ertel resigned without a fight and offered no defense for himself in the pictures. He did not justify his behavior. However, for his supporters who view his resignation as unjust, they are justifying his behavior by wanting him to stay there. If we disagree with a behavior, then we should not allow people who participated in it in the past or present to continue to lead us.

On the other end of the political spectrum, the Governor of Virginia, Democrat Ralph Northam, has recently fallen into a controversy regarding blackface as well. In an image from his graduate school yearbook, Northam is dressed as a caricature of a black man next to another man dressed as a KKK member. Even in the present, thirty years from when the picture was taken, the blackface allegations hold the same gravity as if they happened yesterday. Northam has destroyed his trust between him and Virginia voters and is not able to lead effectively. Due to this, Northam’s resignation is necessary. Without it, the functionality of Virginia’s democracy suffers. They are prone to distrust in the entire Virginia political system and it creates “liberal forgiveness.” Liberal or conservative, individuals who lose the trust of their constituents must resign.

In all four cases, these individuals occupy highly public occupations in either politics or entertainment. They are required to maintain the trust of the people who elect them or consume their entertainment. They, as public figures, are not entitled to forgiveness. They must acknowledge that, even if they have grown as people, they must step aside for the growth of the communities they serve or profit off of.