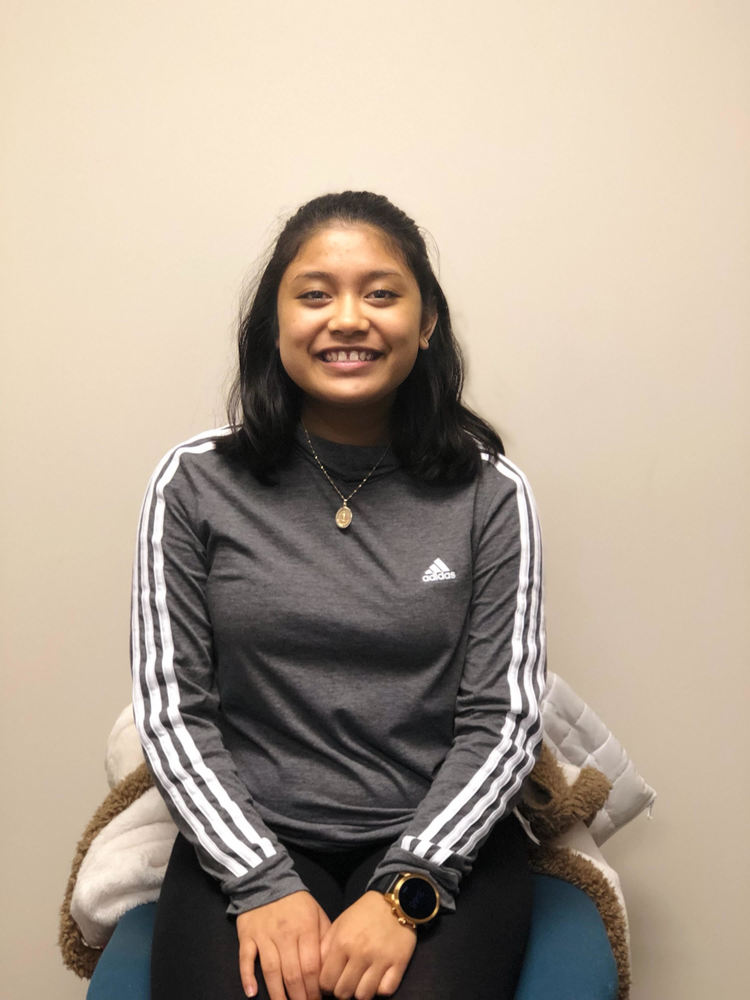 Going into the Super Bowl LIII match-up, the Rams vs. the Patriots, the teams were incredibly even. In the past years, the Patriots have been a force to be reckoned with, and this season was no exception. Finishing their tenth season straight being no.1 in the AFC East, it was no surprise when Tom Brady made his ninth appearance in the Super Bowl. But with the current teams on the come up in the NFL, it was a surprise when the Los Angeles Rams came up after two years of their relocation. The last season the Rams spent in St. Louis, which was 2015, they finished third in the NFC West. Their first season in LA, the team continued to finish third in the NFC West with a record of 4-12, before making huge improvement the following season, finally finishing first in the NFC West with a record of 11-5. In 2018, the Rams continued to prosper, ending regular season 13-3 and no. 1 in the NFC West.

In the beginning of the game, the Patriots started with the ball, with their offense dominating most of the game, but not scoring wise. On Brady’s first pass of the night, he was intercepted by Cory Littleton, but this setback did little to affect him, as he continued strongly throughout the game. The Patriots had the ball 80 percent of the game. But nonetheless, they struggled getting on the scoreboard throughout the entire game. In the first quarter, the New England team was tearing into the defense with Sony Michel, their 31st draft pick in the 2018 NFL draft. Although the Patriots usually had the ball, the team did not score one touchdown nor field goal since Stephen Gostkowski missed his first opportunity to get on the scoreboard, but the Rams were playing great defense on the Patriots, even serving Brady his first sack of the year, and the Rams continued to look incredibly promising when they picked off Brady’s first pass of the game. It was easy to tell Super Bowl LIII was going to be an interesting match-up when they ended the first quarter with no points on the board.

In the start of the second quarter, the Rams turned up the heat by strip-sacking Brady on first and ten. Even with this momentum-shifting play, both offenses remained at a stalemate until the Patriots finally got on the board with a field goal by Gostkowski with 10 minutes to go. Towards the end of the quarter, the Rams were played great defense, but the Brady-Julian Edelman connection turned on and was something fierce. At one point, Edelman was catching first downs back to back, and of course, by the end of the night, he went on to catch 10 of his 12 targets and become the Lombardi MVP Trophy winner.

By the end of the first half, the Rams got shut out and all of their drives ended in punts. While the Patriots offense had the ball most of the time, the Rams defense shined by refusing to let up.

Out of halftime, the Rams started with the ball, but Jared Goff was nearly intercepted on his first play of the third quarter. The Los Angeles team started to show their spark from regular season when they quickly bounced back with a 16 yard gain by Todd Gurley, but it was only the third first down of the game for the Rams. Like all of the other drives from the Rams, it ended in a punt.

Early in the third quarter, Patriots Safety, Patrick Chung went down with an arm injury, leaving the team down their starting safety. Despite losing him, Brady went on to speed up the tempo again, tossing to Edelman for a 27 yard gain. But the Rams defense denied the team again despite all of the spontaneous Brady-Edelman and Brady-Rob Gronkowski connections. This lead to one of the most talked about highlights of the night, Johnny Hekker, the Los Angeles Rams punter, broke the record for the longest punt in Super Bowl history by punting 65 yards out from the New England endzone. Later in the quarter when the Rams regained possession of the ball, they continued to storm down the field. In one particular play towards the end of the third, Goff threw a high ball into the endzone to a wide-open receiver, but it was broken up by the Patriots cornerback, Jason McCourty, in one of the most underrated plays of the game. It was a pure hustle play for McCourty. He spotted the high throw to the open receiver and dashed into the endzone from across the field to break it up, not showing one bit of hesitation.

When the final quarter came around, the Patriots offense finally began to score after Gronkowski and Brady paved the way with two back to back first downs with more than a 10 yard gain for each. After the second first down, Gronkowski managed to put the team on first down with one yard to go. Brady handed the ball to Michel, who yet again tore into the defense, getting the first touchdown of the game with four minutes left to play.

The last drive for the Rams was very impressive. Goff was finally taking risks and fitting the ball into the tight windows the team needed. The team was gaining on the New England team, gaining first down after first down. But right as they were close enough to go for a touchdown, they became frantic with the time winding down. Down thirteen to three with eight seconds remaining, the Rams attempted a 48 yard field goal with Greg Zuerlein, one of the league’s most dependable kickers. Zuerlein, who made a 53 yard field goal in the third quarter, missed the field goal and allowed the Patriots to run out the time.