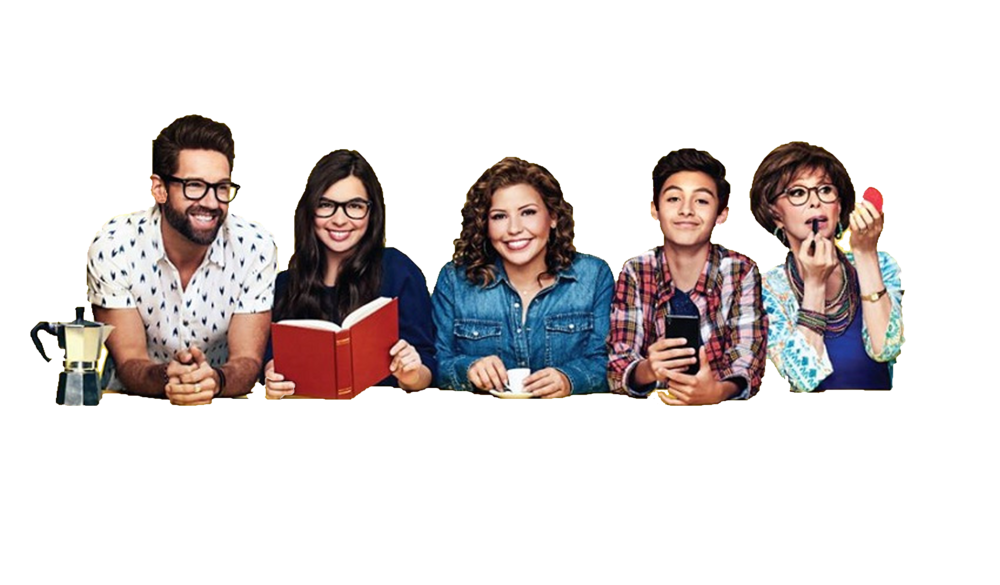 A season of challenges, love and laughs

Picture a show revolving around a divorced, Latina veteran suffering from PTSD with a gay, teenage daughter and best friend who is a recovering alcoholic. Although it sounds like a heavy and gritty tragedy-drama, it is actually the beautiful and important comedy “One Day at a Time.”

“One Day at a Time” is a Netflix original that debuted in 2017 but released its third season at the end of February. The show follows the life of nurse and single mom, Penelope “Lupita” Alvarez, and the rest of her Cuban family. Each episode contains strong messages about social issues dealt with in modern society such as mental illness, alcohol abuse, immigration, homophobia and sexism.

Although the show does not have a central story, the first season focused heavily on the coming out of Elena, the teenage daughter of Penelope, while the second season focused mainly on Penelope’s new boyfriend. Season three, however, centers around each character’s individual issues.

In the new season, audiences learn that Penelope is preparing for her nurse practitioner exam, trying to manage anxiety and raising two teenagers: one who is becoming sexually active with her non-binary partner, and another who is dabbling in the use of marijuana. Although the season deals with these issues as well as much heavier ones such as the #MeToo movement and gentrification, the show is still structured as a classic sitcom, oscillating beautifully between humor and drama.

Season three also gives Schneider, both the owner of the Alvarez’s building and a close family friend, more opportunities to showcase his life story. In previous seasons, Schneider came off as a privileged goofball, and while he is still often clueless in season three, he becomes more of a support system for Penelope. The show also reminds audiences that Schneider is a recovering alcoholic, rising the drama aspect when his sobriety is challenged at the end of the season. Schneider’s alcoholic storyline is a dark part of the new season, thanks to a scene where Alex discovers Schneider drunk and passed out in their laundry room. Regardless, the intensity of it portrays the show’s versatility. The other important component of season three is watching Elena learn and grow as a queer Latina on television. The teenager is seen navigating through things such as pronouns and what to call her non-binary significant other. With the reappearance of her father, who is working through issues with her sexuality, it is a great opportunity for Elena’s character to show audiences proud LGBTQ+ visibility. This kind of representation is extremely important for young minorities who watch these kinds of T.V. shows.

After the second season, “One Day at a Time’s” chance of renewal was slim, with the creators actively asking the show’s fans to campaign for another season. Season 3, however, proves that “One Day at a Time” has the potential to do well for more years to come, and hopefully the numbers are good enough for Netflix to make the right decision. “One Day at a Time” seasons 1, 2 and 3 are available to watch on Netflix.