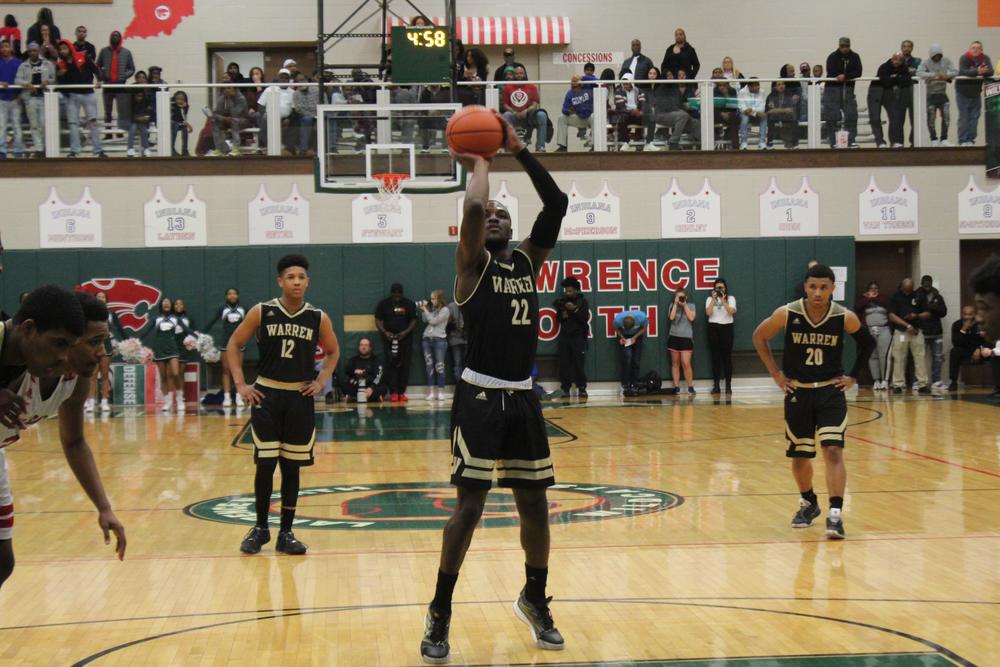 The conclusion of the boys basketball season brought the end to one of the greatest runs in IHSAA basketball history. With the end of the season, the Warren Central boys basketball team will be saying goodbye to the athletes that helped accomplish this run.

This three season run resulted in a record of 76-6 including two MIC titles, two county titles and one state title. During this run, the Warriors also won 46 straight games, making them the third longest win streak in IHSAA history.

The team set a school record for consecutive 20 win seasons, with three straight dating back to the 2016-17 season. This history making Warriors squad also set a IHSAA record for most wins in season last year with 32.

The during their run, the team was recognized all over the country as they were ranked in the USA Today Super 25.

This years Warriors squad was senior heavy, with an all senior starting lineup and a mostly senior rotation. The basketball program will be saying goodbye to these accomplished athletes.

Bingham was a starter on last season’s state championship team and contributed greatly to this team over their three year stretch. Bingham had a career night this season against Muncie Central, where he dropped a career high 33 points.

Sadly, this run came to an end during the championship round of sectionals to the Lawrence Central. The legacy this senior class has left will never be forgotten.

“It’s truly heartbreaking to leave my family and not be able to wear Warren Central around my chest anymore,” senior Shawn Beeler said. “Although we ended too soon, I know that the rest of the seniors and I have so much greatness in our future.”