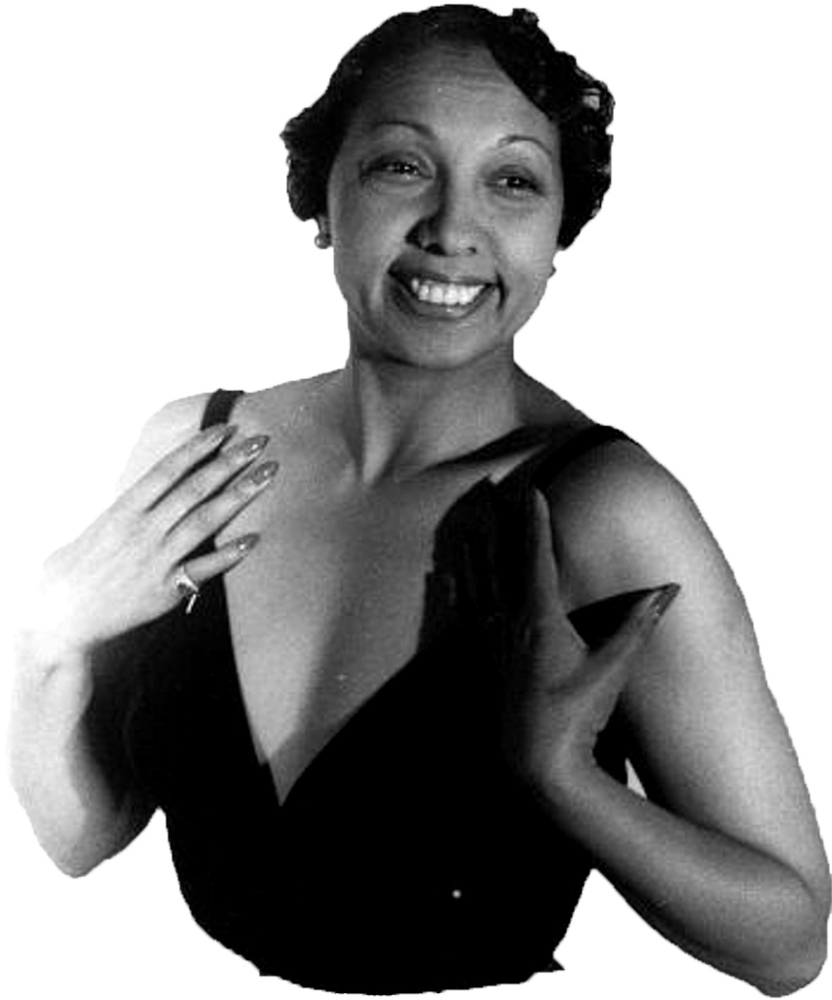 Many women have fought to help progress society to where it is today. While well known women such as Cleopatra, Susan B. Anthony, Frances Perkins and Michelle Obama have certainly made a lasting impact on women’s history, lesser known woman have also helped to pave the way for equal rights for women.

Coco Chanel~ Having a troubled childhood after being abandoned at a young age encouraged Gabrielle Bonheur Chanel to use fashion design to escape her reality. During Chanel’s era, women’s rights were a mere privilege, but that did not stop her from becoming a very wealthy entrepreneur in her now $6.8 billion empire. She taught herself to sew at a young age and later opened her first shop in the early 1900s. She began designing hats and then started on clothes. By the 1920s, Chanel launched her first perfume. The almost 100 year old perfume, Chanel No 5, is still one of the world’s most iconic perfumes today.

Malala Yousafzai~ Malala earned her role in history by becoming the youngest person to ever be awarded the Nobel Peace Prize at 14 years old. When she was 11, she wrote anonymously about her life under the rule of the Taliban in Pakistan. She discussed her opinions on rights of women in Pakistan, since the Taliban banned things such as education for girls in Pakistan. Many people around the world read her diary and she became known for fighting for what she believed in. The Taliban were not fond of this, and she was shot in the face (and survived) by their soldiers in October of 2012.

Josephine Baker~ Freda Josephine McDonald was a French dancer and singer who brought attention to the beauty and vitality of black culture during the Harlem Renaissance. She found her hidden talents in dance and performing, which later landed her the opportunity to tour at age 16 with a dance troupe from Philadelphia. She moved to France in the 20s and went on to become one of Europe’s highest paid performers. Also, during WWII, Baker worked for the French Renaissance and later became committed to fighting segregation and racism in the 50s and 60s.

Margaret Heafield Hamilton~ Margaret was the director of  the software engineering for NASA in 1969. Thanks to Margaret Heafield Hamilton, the Apollo mission was made a success, as she wrote the mathematical sequence which led to the United States being the first country to land a man on the moon. Hamilton was then awarded the Presidential Medal of Freedom in 2012 for the development of flight software for the Apollo Mission.

Lyudmila Pavlichenko~ Lyudmila “Lady Death” Pavlichenko is known as one of the top military snipers in  history. The Smithsonian notes Pavlichenko as independent, opinionated and unruly in the classroom. She studied history at Kiev University and close to a year later, began gaining her 309 confirmed sniper kills in WWII with the Red Army.

Helen Keller~ Keller became an American social activist for the hearing and visually impaired after overcoming her struggle of losing her sight and hearing at the age of 19 months. As a young girl, Helen’s teacher, Anne Sullivan, helped her make the progress to read and write in braille. By 1904, Helen graduated from Radcliffe University and went on to advocate for and support many deaf-blind programs.

Billie Holiday~ In her era, Billie Holiday helped to form the jazz wave with her moving, emotional and poignant voice. She was widely known as the greatest and most expressive jazz singer of all time. Holiday had a very versatile singing talent that switched from a low key hushed tone to a reluctant high pitched tone to draw her fans in. There was a unique and suspenseful tone in her singing.

Anne Frank~ Anne Frank and her family fell victim to the Nazi soldiers during Adolf Hitler’s reign. Frank kept a diary where she documented her life hiding from the Nazi soldiers and attempting to stay alive. Her diary became one of the most read books in the world. Anne Frank’s diary helped others around the world to understand the circumstances of those who were victimized under Hitler’s jurisdiction.